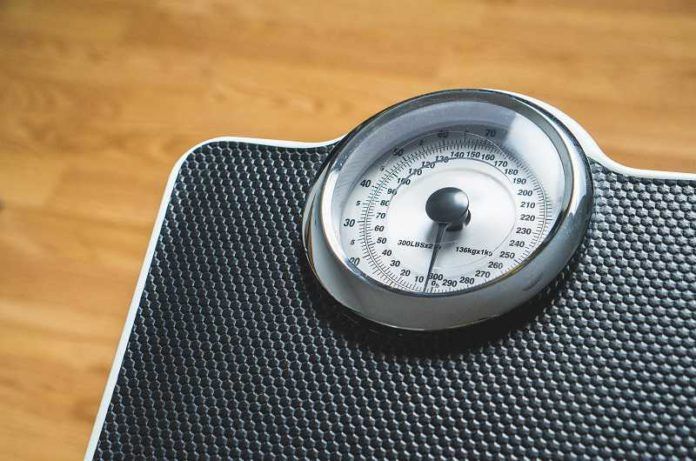 In a 2017 study, researchers investigated the link between body mass index (BMI) and risk of death. The study suggests underweight, overweight, and obese BMI scores increase the risk of death from any cause compared to BMI scores between 22.5 and 24.9 kg/m2.

The findings from studies examining the relationship between body mass index (BMI) – the ratio of a person’s weight in kilograms to their squared height in metres – and mortality have been conflicting. Some of these differences may be explained by limitations inherent to the study design, such as the exclusion of individuals with diagnosed conditions or the examination of BMI around the time of death versus over a longer period of time, and by factors related to the study population, such as smoking status – though smoking itself increases mortality risk, smokers tend to be leaner and thus have lower BMIs. As such, research addressing these limitations will be required in order to clarify the relationship.

In a 2017 study published in Annals of Internal Medicine, researchers investigated the relationship between BMI and mortality. Diet, lifestyle, and other health-related information was collected from biennial questionnaires administered during the 1976-1992 Nurses’ Health Study (NHS), which followed121,700 female nurses aged 30-55, the 1989-2005 NHS II, which followed 116,686 female nurses aged 25-42, and the 1986-2002 Health Professionals Follow-up Study (HPFS), which followed 51,529 male health professionals aged40-75.

Height and weight were recorded at the beginning of each respective study. Weight was self-reported every 2 years thereafter – for this study, weight data was considered for a maximum of 16 years. Race (white or non-white), family history of cardiovascular disease (CVD) and cancer, smoking status, and alcohol consumption were taken into account. For this study’s analysis, subjects with a BMI greater than 60 kg/m2 (severely morbidly obese) or below 12.5 kg/m2 (severely underweight) at the beginning of the study, with missing age or weight information, who were pregnant, or who had not completed at least 2 questionnaires during their study period were excluded.BMI was categorized as underweight (<18.5 kg/m2), normal weight (18.5-24.9 kg/m2), overweight (25.0-29.9 kg/m2), obese I (30.0-34.9 kg/m2), or obese II (≥35.0 kg/m2).The NHS was followed-up between 1992 and 2012, the NHS II between 2005 and 2013, and the HPFS between 2002 and 2012, from which mortality rates were principally calculated. Deaths were categorized as due to CVD, coronary heart disease (CHD), stroke, cancer, respiratory diseases, or other causes.

In total, 225,072 (78.5%) of the combined NHS, NHS II, and HPFS study population was included in the analysis. The percentage of participants who were overweight or obese at the beginning of study was 52% for the NHS group, 57% for the NHS II group, and 61% for the HPFS group, of which 59%, 63%, and 74%, respectively, were also at their highest recorded BMI. Most participants reached their maximum BMI by their last questionnaire.

Overall, the study suggests that maximally underweight, overweight, and obese BMI scores increase risk of death from any cause, from cardiovascular disease, and from non-CVD, non-cancer, and non-respiratory causes compared to maximally normal weight BMI scores. Independent of age, sex, and smoking status, maximally normal weight BMIs – specifically between 22.5 and 24.9 kg/m2 for all participants and 20.0 and 24.9 kg/m2 for never-smokers – were associated with the lowest risk of death from any cause. The increased risk associated with substantial weight loss may be due in part to disease-related effects, which may explain the protective effect of being overweight reported in some other studies. Future research would benefit from further investigating the impact of BMI changes over the lifetime on mortality risk.