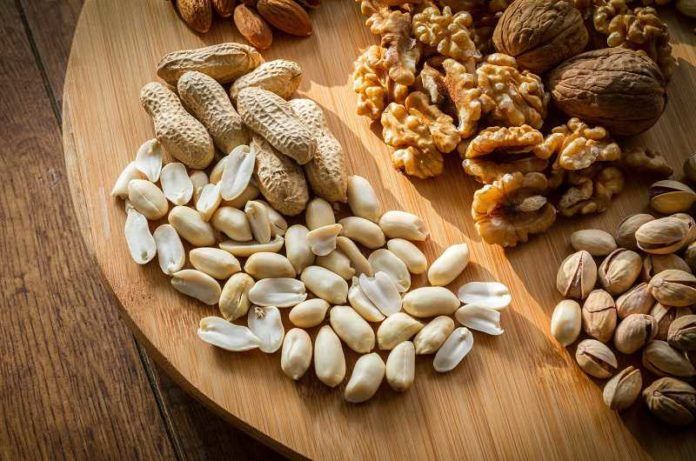 Dietary consumption of certain food groups can potentially influence body fat content or even onset of obesity. A recent study looks at the potential of a specific polyunsaturated fatty acid (PUFA) and its role in weight loss.

Previously, experiments on rodents linked the prevention of obesity to the consumption of a certain type of unsaturated fatty acid called long-chain n-3 polyunsaturated fatty acid (n-3 PUFAs) — found particularly in fish. Rodents, whose diet consisted of n-3 PUFAs along with a low ratio of sucrose (a type of sugar) and proteins, best reflected a decrease in body fat and prevented the onset of obesity. Notably, these results were not seen in rodents that ate different kinds of sugars or carbohydrates such as glucose or certain starches. Similarly, in humans, the ratio of carbohydrates to proteins is heavily implicated in effective weight management. However, the ability of n-3 PUFAs to lower body fat and prevent obesity in humans is yet to be conclusive. In this new study published in the American Journal of Clinical Nutrition, the authors investigate the possible connection between decreasing body fat content and dietary inclusion of n-3 PUFAs.

A large group of participants (of which 29,152 were eligible) were invited to take part in a huge data collection. Information about their lifestyle, waist measurements, and weight was taken. The amount of n-3 PUFA the participants ate in their daily life was determined by a questionnaire about their daily diet and then analyzed. Out of the group, a randomly selected smaller subgroup of 1660 people also had a sample of their fat tissue removed and analyzed for content levels of n-3 PUFA. Five years later, a follow-up data collection was done again on the same group, with the same subgroup subjected to a second fat tissue sample collection.

Ultimately, the results of the study did not show any benefit of having n-3 PUFA in one’s diet. Participants that had more n-3 PUFAs in their diet did not decrease in body fat nor waist circumference. Despite being effective in rodents, the inclusion of n-3 PUFAs appears to have no bearing on weight loss or preventing the onset of obesity in humans.