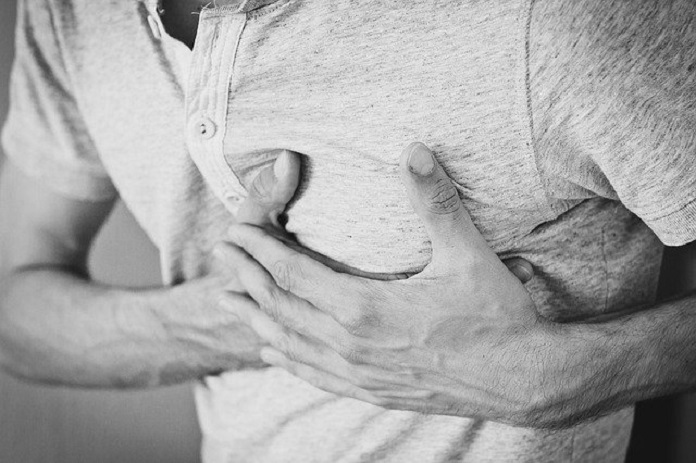 Consuming cannabis products doesn’t have the same effects on the respiratory system as smoking it – but are edibles bad for your heart?

Cannabis, which is derived from the hemp plant, is widely known for its psychoactive and anti-nausea properties.  The active ingredient in cannabis that is associated with these effects is delta-9-tetrahydrocannabinol (THC).  Cannabis and synthetic cannabinoids, which are chemicals that mimic the structure of THC, can be prescribed to treat a variety of conditions, including chemotherapy-induced nausea and vomiting, chronic pain, and appetite loss.1

A growing number of governments are legalizing the use of medical and recreational cannabis, and in turn, more research is being done on the potential risks, benefits, and medicinal uses of cannabis.

Consuming edible cannabis products does not have the same effects on the respiratory system as smoking cannabis; however, there is minimal research on whether edibles can impact the cardiovascular system.  This has been indicated as a possibility. For example, one case study of a 70 year old man with coronary artery disease described his myocardial infarction, or heart attack, shortly after consuming a cannabis-infused lollipop.6

The patient consumed more than three-quarters of a 90-mg marijuana lollipop. The patient described experiencing fearful hallucinations and called a family member to take him to an emergency room. He also reported crushing chest pain, sweating, and shaking. The patient was treated for a heart attack with an anticoagulant, antiplatelet, and aspirin.

Cannabinoids and the cardiovascular system

Cannabinoids, such as THC, cannabinol (CBN), and cannabidiol (CBD), found in the cannabis plant, bind to endocannabinoid receptors in the body.7  These receptors are found all throughout the body, and as a result, cannabis can have a variety of effects for individuals.  More specifically, according to some new case studies and research, cannabinoids including THC may influence the cardiovascular system itself and could potentially be associated with increased blood pressure, heart rate, and an increased risk of adverse cardiovascular events.7

Although the exact effects of edible cannabis are not well-studied compared to inhaled cannabis smoke, some research shows that activation of the endocannabinoid receptors may be associated with increased blood pressure and an increase in heart rate.8  However, other research shows that activation of certain cannabinoid receptors may be associated with decreased blood pressure and heart rate, and the current evidence is fairly inconclusive.9  More research is needed to determine whether cannabinoids can increase blood pressure and heart rate as well as determine whether these effects are specific to certain methods of cannabis ingestion. 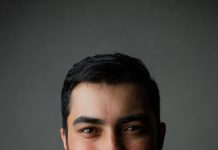 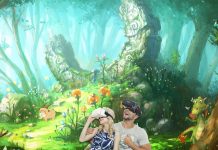 6 Sun Safety Tips for this Summer