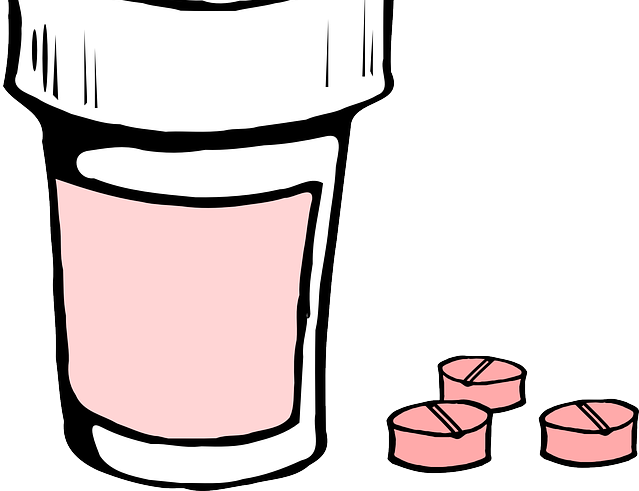 Pepto-Bismol is an over-the-counter medicine that is used to treat diarrhea and upset stomach – how does it work and how long does it take?

Pepto-Bismol is a commonly used medication to help alleviate symptoms of an upset stomach, diarrhea, nausea, heartburn, and indigestion. It is an over-the-counter medication and does not require a prescription from a doctor. Pepto-bismol is considered an effective option that works to treat mild symptoms of diarrhea and upset stomach.

Pepto-bismol works by coating the walls of the gastrointestinal tract, forming protection against stomach acid. It can act as an antacid, which can help in reducing the symptoms associated with upset stomach, heartburn and indigestion.

The drug can treat diarrhea by stimulating the absorption of fluids and electrolytes (sodium and chloride), leading to a decrease in fluid loss. It inhibits the formation of prostaglandins, which helps reduce inflammation and excessive movement in the digestive tract.  It also hinders intestinal secretions caused by E. coli and binds toxins to kill the infectious bacteria.

Pepto-Bismol is taken orally through the mouth. Upon entering the stomach, bismuth subsalicylate hydrolyzes into bismuth and salicylic acid. The salicylic acid is completely absorbed into the blood in the small intestine, while the bismuth compound produces bismuth salts. The bismuth salts help inhibit the growth and binding of the bacteria on the gastrointestinal wall. This enables the drug to get rid of H. pylori as well as heal any ulcers.

Pepto-Bismol is available in two forms: oral suspension (liquid) and tablets, which can be either chewable or non-chewable. The chewable tablets generally dissolve in the mouth so they can be either chewed or swallowed. The tablets that cannot be chewed and must be swallowed whole with water.

Patients should take the medication as directed by their doctor or pharmacist. The dosage usually depends on the individual’s age and medical condition.

How long does Pepto-Bismol take to work?

People taking Pepto-Bismol can generally expect it to start working within 30 to 60 minutes. They can repeat their dose after around 30 minutes and is recommended to take up to eight doses in one day.

What is Pepto-Bismol used for?

This medication has been used to treat and prevent traveler’s diarrhea, a condition affecting approximately between 20 and 50 percent of tourists visiting developing countries. Traveler’s diarrhea is most commonly caused by bacteria such as Escherichia coli (E. coli), generally found in contaminated food and water. A 2003 study, published in the International Journal of Antimicrobial Agents, suggests that the medication was less effective in preventing traveler’s diarrhea in comparison to antibiotics.

Upon medical advice of a doctor, Pepto-Bismol can be used to treat peptic or duodenal ulcer disease, caused by bacterial infections such as Helicobacter pylori (H. pylori) in the digestive tract. According to several studies, this drug, prescribed along with other medications such as a proton pump inhibitor as part of a quadruple treatment regimen, has been able to get rid of around ninety percent of H. pylori in the digestive tract.

Risks and Side effects of taking Pepto-Bismol

Patients are generally recommended to take Pepto-Bismol for up to two days. This is because the medication can increase their risk of side effects if taken more than two days.

A common side effect of Pepto-Bismol is dark or black tongue and stools. This side effect is temporary until the individual has stopped taking the drug.

Other side effects associated with the medication include constipation, diarrhea, ringing in the ears, nausea, anxiety, and muscle spasms. These side effects are considered to be serious and individuals experiencing them will need to immediately contact their doctor to seek medical attention.

The drug is not recommended for patients with medical conditions, which include bleeding disorders such as hemophilia, active gastrointestinal ulcers, gout, or diabetes. They will need to consult a doctor before deciding to take Pepto-Bismol. Persons taking medications with high levels of salicylate or anticoagulants (blood thinners), are recommended to not take Pepto-Bismol.

People found to be sensitive to aspirin are recommended to avoid taking Pepto-Bismol or any other medications containing bismuth subsalicylate. This is because they can be intolerant to salicylate and potentially develop an allergic reaction to the drug.

Pepto-Bismol while Pregnant or Breastfeeding

Women who are pregnant or breastfeeding, are recommended to talk to their doctor before deciding to take Pepto-Bismol. The drug is generally not recommended for women during pregnancy. This may be due to the risk of absorbing salicylate, which can cross the placenta. It is not prescribed to pregnant women in their second and third trimesters as it is possibly linked to the increased risk of bleeding during delivery.

According to the Center for Disease Control and Prevention (CDC) and some research studies, it is recommended that women who are breastfeeding should not take the drug as it can potentially pass into breast milk. However, more research may be needed to assess the safety of using Pepto-Bismol during pregnancy or breastfeeding.

Parents with children under the age of twelve are recommended to consult their doctor before deciding to use Pepto-Bismol for their child. There is a form of the drug (chewable tablets) available for children in which the manufacturers have replaced bismuth salicylate with another active ingredient, calcium carbonate. It is recommended that children under the age of two years do not use the drug in any form, because of the risks of accumulating bismuth, magnesium, or aluminium.

Children or adolescents who have been recovering from viral infections such as chicken pox or the flu, are recommended to not use Pepto-Bismol. This is because the drug can potentially increase the risk of developing Reye’s syndrome, a progressive brain disorder that leads to swelling in the brain and the liver.

Can You Have Pepto Bismol When Breastfeeding? Retrieved from https://www.momjunction.com/articles/pepto-bismol-when-breastfeeding_00463388/#Citation4

Image by Clker-Free-Vector-Images from Pixabay 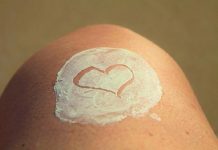 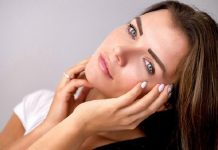 Niacinamide in skincare – what is it used for?