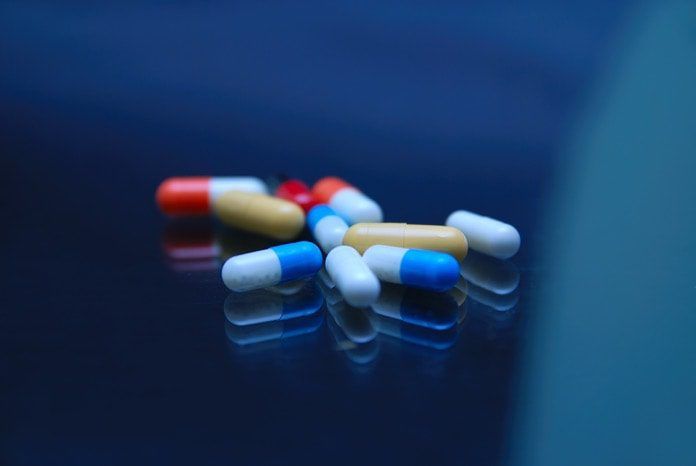 Chronic idiopathic constipation (CIC) is a condition that affects men and women at the same rates; however, it is more prevalent in patients over the age of 65 years. The most frequently described symptom of constipation is hard, lumpy stools. The first line of treatment is increasing the soluble fibre content in the diet or by regularly using psyllium fibre products such as Metamucil. If these options do not provide enough relief, there are five drug classes that are indicated for the treatment of chronic constipation.

A recent review compared the efficacy of these five drug classes in a meta-analysis. No single study has evaluated the efficacy of all drug classes; therefore, a network analysis comparing the efficacy of each drug class to a common comparator among the selected studies was performed. Researchers from the Clinical Enteric Neuroscience Translational and Epidemiological Research (CENTER) from the Mayo Clinic reported their results in the Gut.

All pharmacological options were effective

A total of 21 studies were included in the analysis including 9,189 patients. The analysis showed that each drug class is superior to placebo. For the primary end points, each drug demonstrated comparable efficacy. Bisacodyl may be more efficacious for the secondary end points; however, this is based on one single study with a treatment duration of only four weeks.

There were several limitations to this comparative review. The equal efficacy of each drug class may be a result of the inability of the researchers to separate the patients into subgroups of constipation. Certain subgroups may respond more or less to certain treatments. There was great variability in the treatment durations in each study. The range was between four and 24 weeks. In addition, the safety and side effects of each drug were not reported. Laxatives, such as polyethylene glycol 3350, lactulose, and magnesium salts were not even included in the analysis because the end points in the studies were not consistent.

Bisacodyl was superior compared to other options

This network meta-analysis demonstrates equal efficacy between the drugs indicated for chronic idiopathic constipation. Bisacodyl is the only drug that was superior to the others based on secondary end points; however, this medication is associated with many side effects including cramps and diarrhea. Further studies are required to better compare each drug class, head-to-head, in terms of efficacy and safety. Studies subgrouping patients into different types of constipation will also help prescribers choose the most appropriate drug for each individual patient.