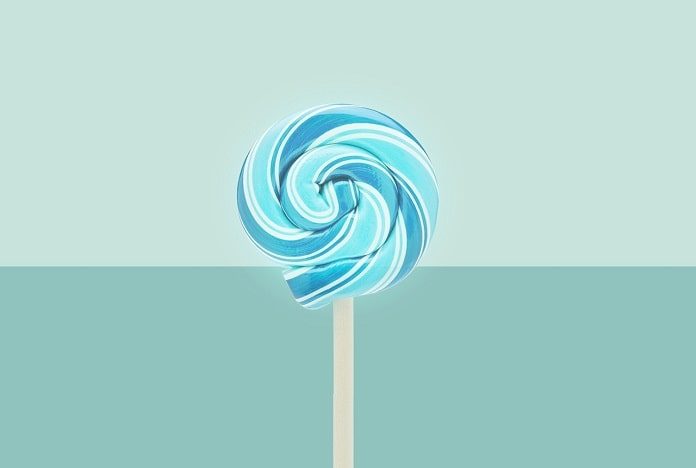 Researchers recently examined a patient case who developed chest pain and obstructed blood flow to the heart after consuming a marijuana lollipop.

The use of marijuana carries risk and side effects, just like all other medications. In a recent case, inappropriate dosing and consumption of marijuana by an older patient with stable cardiovascular disease caused a cardiac event and reduced cardiac function. A recent study published in Canadian Journal of Cardiology examined what happened to the patient who developed chest pain and myocardial ischemia after consuming most of a marijuana lollipop.

This patient also had the following other disease states and factors: hypertension, dyslipidemia, type 2 diabetes, obesity, cigarette smoking history (one pack of cigarettes per day for more than 30 years), and family history of cardiac disease. In addition, he was taking several other medications, including aspirin, multiple different types of heart medications, medicine for his high cholesterol, diabetes, and a hypnotic. He consumed marijuana to help relieve symptoms of his painful osteoarthritis, which is an established use of medical marijuana.

The patient consumed more than three-quarters of a 90-mg marijuana lollipop, which was his first experience with an oral formulation of marijuana after not consuming any marijuana since he was reportedly a young man (which he smoked).

After about 30 minutes, the patient described experiencing fearful hallucinations and called a family member to take him to an emergency room. He had crushing chest pain, was sweating and shaking profusely, and appeared pale upon his arrival to the emergency department. He was also found to have a very high heart rate, respiratory rate, and blood pressure and was subsequently treated for a heart attack n with an anticoagulant, antiplatelet, and aspirin.

After his hallucinations stopped and the effects from the marijuana wore off, the patient was sent home and followed up 12 days later to discover that he had worsened ejection fraction, which is the fluid ejected from a heart chamber each time it contracts and is indicative of a worsening heart condition.

It is important to note that this was a case study that only describes one person’s experience with consuming a marijuana edible. The patient’s subjective report has not been approved or indicated clinically. He reported experiencing “worsening functional status and exercise capacity” after the event, along with how the use of oral marijuana in patients with coronary artery disease as well as his other disease states and particularly in combination with the other medications he was taking.

Moreover, the authors describe how his heart attack was a result of a “sudden and unexpected strain on the body with hallucinations,” but it remains unclear how consuming marijuana edibles affected his reduced ejection fraction during his follow up visit, since this may have occurred because of his disease states and poor life choices such as cigarette smoking and obesity.

Lack of research and guidance on using marijuana edibles

There is an unmet need for future research as to how marijuana affects various disease states and interacts with numerous medications, in addition to how dosing marijuana should be recommended for people of various ages, especially in the older population.

In addition, there is a lack of research on how to convert from various methods of administering marijuana. For instance, this patient had previously smoked marijuana but lacked the guidance on how to consume enough marijuana to have the pain relief benefits while minimizing the risks of consuming marijuana in an oral formulation.

As marijuana legalization becomes more common, it is important for regulatory authority agencies to set standards on how to use marijuana so patients do not unwillingly get hurt. This case study is a great example of how someone used marijuana in an unfamiliar way for the right indication, which was to relieve pain, but lacked guidance from a healthcare professional on how to adequately use the substance.

In addition, healthcare professionals lack guidance on how to make accurate recommendations for people with multiple underlying conditions who consume various other medications, as well as herbal and dietary substances since there is a lack of research justifying this use.