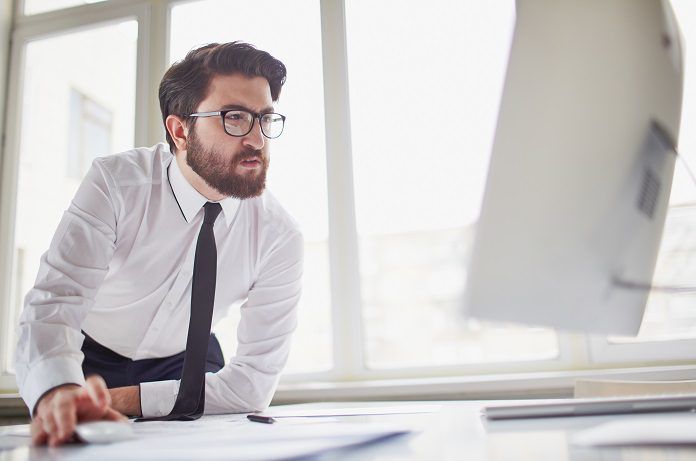 In a new study, researches compare the effects of working parents on children’s probability of being overweight or obese.

Childhood obesity has more than tripled since the 1970s and is steadily increasing in the United States. According to the Centers for Disease Control and Prevention (CDC), obesity puts children at a higher risk of developing cardiovascular disease, prediabetes, bone and joint problems, sleep apnea, and psychological problems. Needless to say, childhood obesity is a major public health concern that needs to be addressed; its negative ramifications on health and well-being should not be underestimated. Some factors that contribute to this frightening trend include the unprecedented constant access to fast foods, as well as the ever-growing infatuation with technology and social media over physical exercise. However, recent research may suggest something new: childhood obesity is linked with working parents.

In a paper published by researchers at the IZA Institute of Labor Economics, results suggest that when both parents are working away from their children, the higher the children’s probability of being overweight or obese. The study, taking into consideration the youngest sibling’s school eligibility, estimated the casual effects of parental work on the weight outcomes of the older children in the household. The results were generated using data from the 1979 cohort of the Bureau of Labor Statistics’ “National Longitudinal Survey of Youth,” with an impressive sample size of nearly 10,000 Americans. The main findings of the study show that mothers’ work hours increase gradually as the age of the youngest child rises; on the other hand, their spouses’ work hours exhibit a discontinuous jump at the time of kindergarten eligibility. Thus, both parents’ working hours are responsive to the age of the youngest child. Taking the aforementioned information into account, the researchers developed an instrumental variables model that demonstrated that parents’ work hours led to larger increases in children’s BMI scores and consequently, probabilities of being overweight and obese. Of note was the fact that researchers found no evidence that the impacts of maternal and paternal work are different. In all, the paper conclusively considers a previous estimate—that 10% of the rise in childhood obesity is due to the rise in working mothers—too conservative, reinforcing the notion that childhood obesity is linked with working parents.

The researchers insist, however, that these results should not be interpreted as discouraging parents from working, or as claiming that the rise in female labor force participation has had a negative impact on society and public health. Instead, these results demonstrate the need for further investigation into the mechanisms through which parental employment might affect children’s health. For instance, the paper cites the changes in family routine, diet, and time allocation that result from increased parental work hours as possible mechanisms. Further, one must take into consideration that parental employment may likely reduce beneficial routines, such as regular family meals and planned physical activities with children. Conversely, parental employment may increase harmful or unhealthy routines; for instance, with less time to prepare homemade meals, eating out may become a habit. Another possible mechanism is the availability of care provided by relatives—especially from grandparents; while it may be a big help to hard-working parents, relatives may put fewer restrictions on the children’s diet and activities. Further studies in order to understand why childhood obesity is linked with working parents would provide not only a basis, but renewed motivation to spearhead policies to reverse the obesity epidemic. So, good news, parents: there’s no need to quit your job prematurely. Even if you are clocking over-time hours, taking the time now to gradually teach your children proper health habits will undoubtedly reap many benefits—for them, for you, and for society as a whole.