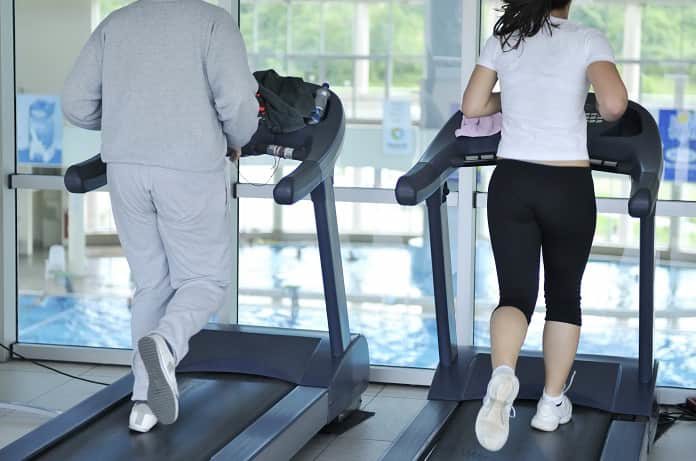 Lung cancer is one of the most common cancers worldwide, accounting for the majority of cancer-related deaths. A new study published in BMC Cancer assessed whether changes in BMI and body weight affect the risk of developing lung cancer.

Lung cancer is the leading cause of cancer-related deaths, accounting for 1.82 million cancer cases worldwide and 1.6 million deaths in 2012. It consists of uncontrolled cell growth in the tissues of the lung, which can often spread into nearby tissues or other parts of the body.

Men are more likely to develop lung cancer than women, though the incidence varies by age, geographical location, and organ tissue type. The majority of cases of lung cancer are due to long-term smoking, but second-hand smoke, air pollution, asbestos, and exposure to chemical carcinogens are also well-known risk factors. Additionally, a low consumption of fruits and vegetables may also contribute to an increased risk.

What is the Link Between Obesity and Lung Cancer?

There are many confounding variables to consider in these studies. For example, smoking is a well-established risk factor for lung cancer, and long-term smokers are often leaner than non-smokers. Secondly, the effects of lung cancer on weight loss may distort this association in research studies. Lastly, there are numerous histological types of lung cancer which must also be controlled for.

A new study published in BMC Cancer examined the association between BMI and lung cancer in a pooled analysis from four cohort studies across the world. BMI was calculated for lung cancer patients and age-matched controls from cohorts from the USA, Europe, China, and Singapore. BMI scores were classified into four categories: underweight (a BMI of less than 18.5kg/m2), normal (a BMI of between 18.5 kg/m2 and 25 kg/m2), overweight (a BMI of between 25 kg/m2 and 30 kg/m2) and obese (a BMI greater than 30 kg/m2).

The researchers found that individuals who were overweight and obese had a decreased risk of developing lung cancer, even among current and former smokers. However, they did not find any significant association of lung cancer with a decreased body weight.

The results of this study support the idea that while obesity is linked to numerous other cancers, it is protective against the development of lung cancer. This is a novel finding which must be examined in more detail to identify the biological mechanism responsible for this interesting interaction. Some studies have shown that increased body fat may change the distribution of carcinogens and alter DNA methylation. Understanding why an increased BMI is protective against lung cancer will be beneficial in developing preventative measures and proactive approaches to reduce lung cancer risk in target populations.