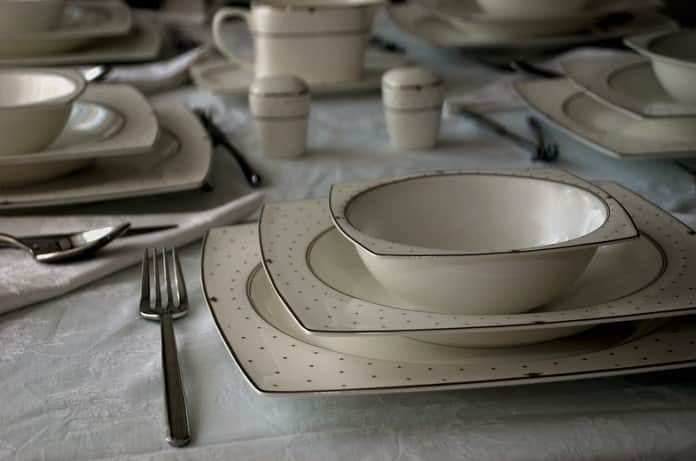 A study published earlier this year sought to determine whether the timing of meal skipping significantly affects type 2 diabetes and obesity risk through factors such as glucose metabolism, immune system responses, and energy balance based on one’s biological clock.

Skipping meals has become an increasingly documented trend. Previous research has proposed that eating during irregular times or at times that are at odds with one’s circadian rhythm (biological clock), such as skipping breakfast or late-night meals, can facilitate the development of type 2 diabetes and elevate one’s obesity risk. Furthermore, a scholarly review on the subject concluded that little evidence exists in support of the pervasive popular trends involving skipping meals with the aim of weight control. One study emphasizes that consuming an identical meal during the evening can be characterized by a reduced metabolic rate and an elevated glycemic and insulinemic responses (fluctuations in blood sugar levels after the consumption of a carbohydrate food).

Another similar study suggested that a nocturnal lifestyle and the skipping of breakfast can hinder insulin response to glucose and result in higher 24-hour glycemia (presence or level of sugar in the blood) levels. Hence, the researchers hypothesized that skipping breakfast would translate into declined total energy expenditure and suboptimal glucose metabolism in comparison to skipping dinner. One of the key purposes of this novel study, published in the American Journal of Clinical Nutrition, was to examine the inflammatory responses of blood cells, insulin and glucose levels, and 24-hour energy expenditure-related effects of skipping breakfast in comparison to skipping dinner. To effectively measure the aforementioned variables, the researchers used a three-meal control day as a reference and cautiously measured energy and macronutrient levels in a controlled respiratory chamber.

In contrast to the study’s hypothesis, a slightly significant increase in 24-hour total energy expenditure was recorded when skipping breakfast and dinner was compared to the reference traditional 3-meal reference; these findings are at odds with similarly structured studies that also used respiratory or metabolic chambers to quantify macronutrient levels and metabolism. Skipping breakfast and dinner translated into elongated night-time fasting periods. Research has identified fasting as a stressful state that can catalyze increased levels of energy expenditure and advance lipolysis (the breakdown of fats in the body).

Skipping breakfast and dinner were associated with higher 24-hour total energy expenditure levels. Overall, these results provide evidence for the connection between skipping breakfast and impaired glucose homeostasis (normal balance of blood sugar and related hormones). A profound limitation to this study is that only the first days of breakfast and dinner skipping were measured, so the long-term metabolic effects of typically skipping these meals cannot be inferred from this data. These findings do not support the potential causal role of breakfast skipping in relation to increasing the risk of obesity.