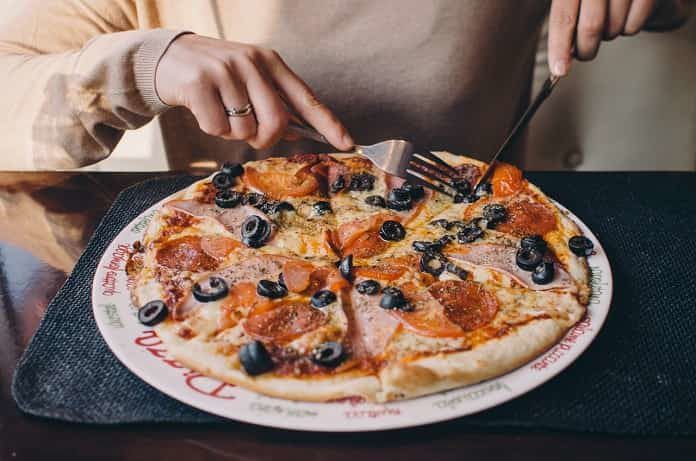 In a recent study, researchers investigated whether non-microbial causes of inflammation, such as a high-calorie diet, can result in trained innate immunity.

Emerging evidence suggests that there is an innate branch of the immune system that is capable of developing trained immunity, or reprogramming its cellular components to protect against reinfection. Although trained immunity has been demonstrated in response to invading microbes, it is unknown whether non-microbial causes of innate immune responses, such as the inflammatory state brought on by a high-calorie diet, can stimulate the same process.

In a recent study published in Cell, researchers in Germany explored whether trained immunity can also result from non-microbial causes of inflammation. In inflammation-prone Ldlr-negative mice, a high-calorie diet induced a system-wide inflammatory response, including an increase in levels of immature innate immune cells called granulocyte monocyte precursors (GMPs). With a return to a high-fibre diet, system-wide inflammation was greatly reduced.

However, the GMPs were found to have undergone reprogramming and were highly responsive to both microbial and non-microbial molecules when tested. Moreover, Ldlr-negative mice also lacking Nlrp3, which are part of a system that recognizes components of damaged cells and triggers an inflammatory response, were found not to undergo reprogramming or induce inflammation in response to a high-calorie diet.

The findings suggest that trained immunity can result from non-microbial causes of inflammation, such as a high-calorie diet, and further may be dependent upon Nlrp3. Moreover, as the absence of Nlrp3 was found to prevent high-calorie diet-associated trained immunity, targeting the Nlrp3 protein may be beneficial in the treatment of diseases caused or worsened by innate immune responses.