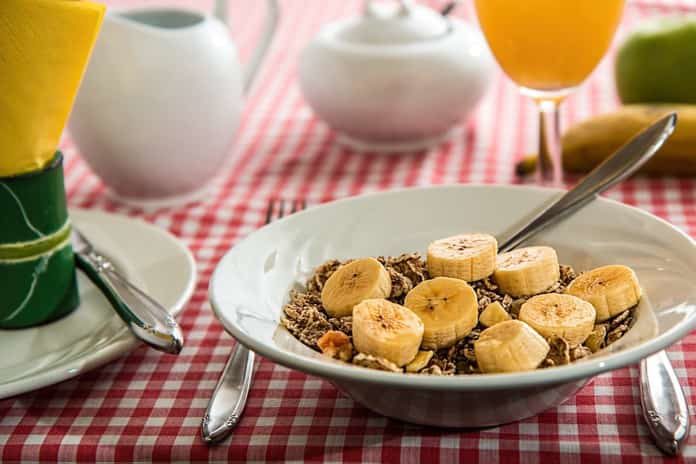 A recent update of a 2008 review examined how dietary fiber, whether soluble or insoluble, affects both insulin resistance and type 2 diabetes.

Dietary fiber can be found in whole grains, vegetables, and legumes. It is important in reducing inflammation and it helps an individual feel full faster. Soluble and insoluble fiber are two kinds of dietary fiber that differ in their properties and their implications to type 2 diabetes. Soluble fiber is fermentable and contributes to colon health, as well as reduces the amount of glucose in the blood. Examples of this include fruit, vegetables, and some oats and barley products. Insoluble fiber, commonly found in products derived from corn and wheat, is not fermentable but can decrease insulin resistance. Insulin resistance occurs when one consumes excess sugars which increases body fat and can be indicative of type 2 diabetes. As soluble and insoluble fibers have different characteristics, researchers investigated their effects on insulin resistance and type 2 diabetes and summarized the available research in a recent article published in the Journal of Nutrition.

Effects of Fiber on Glycemic Index

The glycemic index is a system of measuring foods depending on their effect on blood sugar levels. Following a meal, the ability to form gel and the viscosity inherent to soluble fibers allows them to prevent or attenuate carbohydrate absorption, thereby reducing the glycemic index. This effect is not observed with insoluble fibers. Insulin resistance has been shown to vary depending on the consumption of a high versus a low glycemic index diet in animal studies. It is difficult however, in humans to accurately ascertain whether the effects on insulin resistance are due to the glycemic index of the food or the fiber content of the food.

Effects of Fiber on Dietary Protein