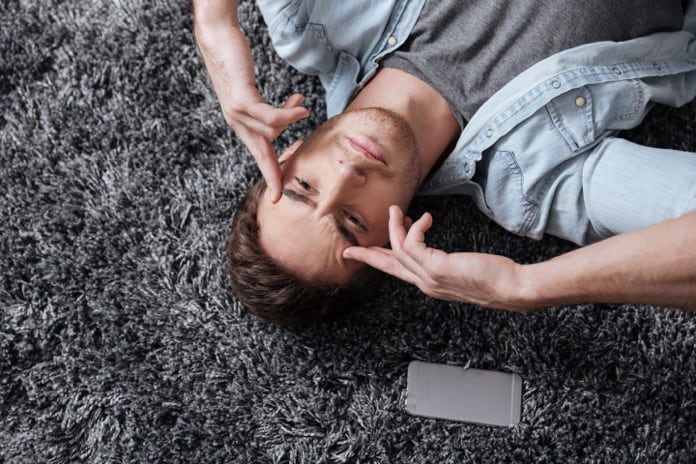 In a recent study published in Neurology researchers explored the relationship between estrogen, testosterone, and migraines in men.

One in seven people worldwide suffers from recurrent migraines – debilitating, pulsing headaches and extreme sensitivity to light and sound, which can be accompanied by a variety of symptoms. Although there is evidence to suggest the sex hormone estrogen increases migraine risk in women, its association with the risk of migraines in men has not been explored in depth. An improved understanding of the factors which contribute to migraines may lend insight into effective strategies for treatment and prevention.

In a recent study published in Neurology, researchers examined the relationship between sex hormones and recurrent migraines in men. They recruited non-obese men under the age of 75 for the study and selected these participants based on a migraine questionnaire and follow-up telephone interviews.

They did not include individuals taking medications or with conditions that could affect the likelihood of headaches or levels of sex hormones, such as smokers, those with high blood pressure, or those taking hormone supplements. In total, 17 men with migraines and 22 controls participated in the study.

Participants were considered as either migraine sufferers – with or without lead-up symptoms such as fatigue, stiffness, changes in urination, or cravings – or otherwise healthy controls. Levels of estrogen and testosterone were measured from blood samples. For controls, blood samples were collected on the first day of the study at 9 am, 12 pm, 3 pm, and 6 pm. For migraine sufferers, blood samples were collected at 9 am, 12 pm, 3 pm, and 6 pm at least three days after their most recent migraine, and again every day until the next migraine occurred.

Overall, the study found higher levels of estrogen and lower testosterone-to-estrogen ratios to be associated with an increased risk of migraines in men. As the sample size for this study is small, larger studies will be required to confirm and expand upon these findings, such as examining the effect of estrogen on the duration, frequency, and severity of migraines in men.