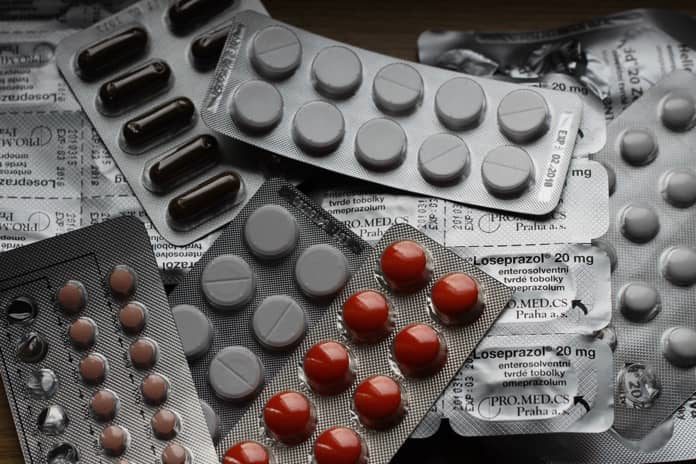 In a recent study discussed in the British Medical Journal, researchers investigated the association between pneumococcal infection and the use of opioids.

With the increasing consumption of opioids in North America over the last few decades, greater attention is being brought toward potential risks associated with their use. Opioids are drugs that act on the brain in a similar manner to opium. They are favoured for their pain-relieving properties. Unfortunately, many also come with the risks of addiction, overdose, and cardiovascular complications. Their use has also been associated with an increased risk of infection in animal studies, though their effects on infection in humans are unknown. Understanding the risks associated with opioid use can help clinicians make informed decisions when prescribing opioids such as morphine or oxycodone to patients and when addressing the use of illicit opioids such as heroin or fentanyl.

Overall, the study found opioid use to be associated with an increased risk of invasive pneumococcal disease. It may therefore be beneficial for clinicians to include the risk of pneumococcal disease among the considerations when prescribing opioids to patients. The researchers suggest that this association may be due in part to the immunosuppressant effects observed in animal studies of some opioids such as morphine or fentanyl. The researchers also note that as opioid use was determined based on patients’ prescriptions, the effect of any illicit opioid use would not have been taken into account.