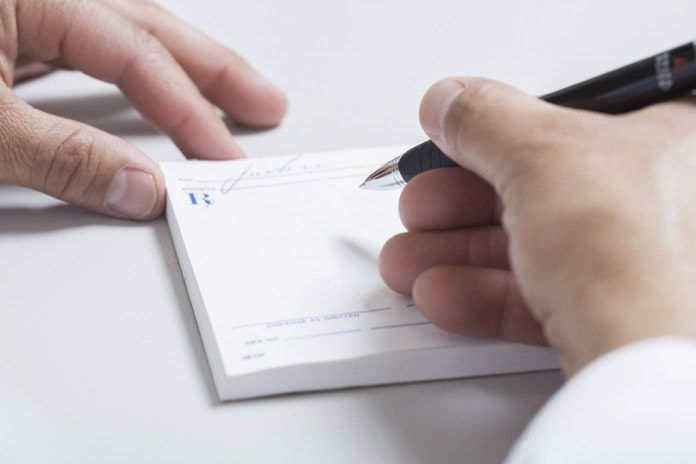 A research group in Boston evaluated whether the co-prescription of antidepressants and migraine medications could result in serotonin syndrome.

Depression and migraines frequently co-occur. Consequently, the medications used to treat them, such as triptan antimigraine drugs and SSRI/SNRI antidepressants, are widely prescribed together. The US Food and Drug Administration (FDA) issued an advisory in 2006 that warned on the risk of serotonin syndrome with the co-prescription of these medications. However, the true risk is unknown.

Serotonin syndrome is a potentially fatal disorder known as serotonin syndrome that is caused by elevated serotonin levels and can result in a myriad of symptoms including tachycardia, unstable blood pressure, hyperthermia, nausea, vomiting, and diarrhea. To determine the potential links between serotonin syndrome and the co-prescription of migraine medications and SSRI/SNRI antidepressants, researchers recently completed a study published in JAMA Neurology.

The researchers obtained medical records using the Partners Research Patient Data Registry (RPDR). This registry contained the information of over six million Americans and aided researchers in identifying 19,017 instances where patients were co-prescribed both triptans and SSRI/SNRIs. A subgroup of patients with signs of extrapyramidal syndrome (EPS), a broad category of disease states that includes serotonin syndrome, was then identified and those medical records were requested. A careful analysis of the medical records enabled the researchers to determine on a case by case basis whether the original diagnosis matched the criteria for serotonin syndrome.

Triptan co-prescription does not increase the incidence of serotonin syndrome

Despite using both conservative and more liberal estimates of the occurrence of serotonin syndrome in patients co-prescribed these medications, only 17 cases of suspected serotonin syndrome occurred in this group of patients. This very low incidence rate ranged from 0 to 4 cases per 10000 person-years of exposure.

The study used high-quality information and a very large population of patients, lending a great deal of weight to its findings. It should be noted however that there were instances where patient information was incorrectly coded into the registry, calling the trustworthiness of some of this data into question. As the symptoms of serotonin syndrome can be short-lived, it is also possible that many instances of this disorder were not reported by those who suffered it.

The results of this study indicate that the concurrent use of both SSRIs/SNRIs and triptans is safe. These drugs are often prescribed together, and research has indicated that the rate of concurrent prescriptions did not decrease after the FDA issued a warning in 2006. These results indicate that the FDA should re-evaluate its position on the use of serotonin medications.