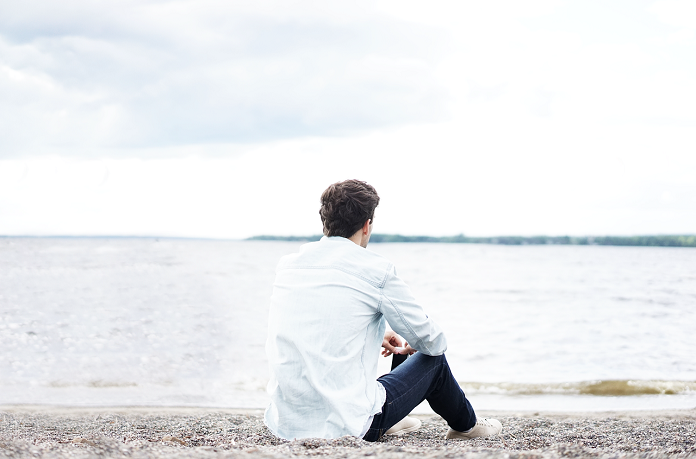 While a number of genes have been associated with prostate cancer, few have specifically been implicated in the severity and survivability of the disease. A better understanding of the genetic factors influencing prostate cancer risk may lead to improved methods of prostate cancer diagnosis, treatment, and prevention.

Of the 215 forms of the ANO7 gene found among the samples, three were chosen for further analysis based on their rarity and significant effect on the production of the ANO7 protein:

In contrast to previous studies, high, not low, ANO7 activity was associated with more aggressive prostate cancer. Further research will be required to validate these results and determine whether this is a feature of ANO7-linked prostate cancer.

This study is not without its limitations. The study population consisted solely of Caucasian Northern Europeans among whom certain forms of ANO7 may be more or less prevalent than in other populations. In assessing survival, tumour ANO7 activity, but not ANO7 activity in non-cancerous tissue, was considered.

Overall, research into ANO7 seems a promising avenue for the development of new methods for prostate cancer diagnosis.