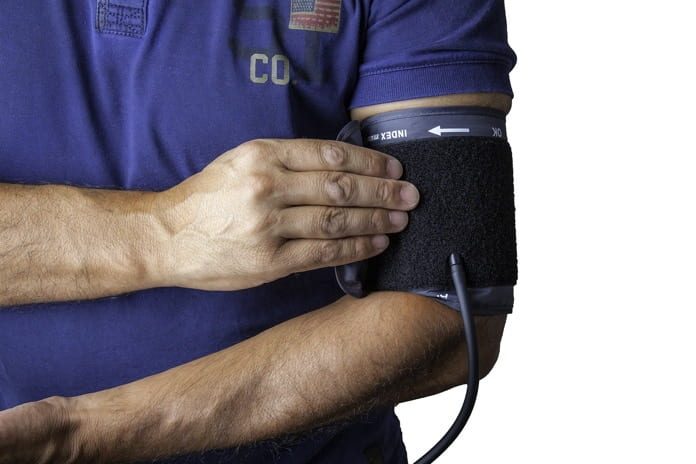 Dementia is characterized by a loss of cognitive functioning that interferes with the ability to perform daily activities. Alzheimer’s is the most common form of dementia. Mild cognitive impairment (MCI) is the clinical state between normal age-related cognitive decline and dementia.

In many observational studies, high blood pressure has been identified as a potential risk factor for MCI and dementia, as many Alzheimer patients have damage to their blood vessels. No studies to date have been able to draw conclusive evidence regarding the effects of blood pressure control on dementia risk.

To address this gap in the literature, SPRINT Mind Investigators from the United States conducted the Systolic Blood Pressure Intervention Trial (SPRINT) to compare the effects of intensive blood pressure control versus standard blood pressure control on the risk of developing dementia. Their results were published in JAMA.

The trial included patients from over a hundred different sites in the United States and Puerto Rico who were older than 50 years age with blood pressure between 130 and 180 mmHg and a high risk of cardiovascular disease. The trial excluded patients with a diagnosis of dementia, diabetes or a history of stroke.

The SPRINT trial was stopped early after 3.3 years because of the benefits seen with intensive blood pressure control management in cardiovascular disease and death. However, the researchers continued to assess for dementia and MCI development for the full 5 years as originally planned.

Of the 9361 subjects enrolled in the study, 149 subjects in the intensive treatment group were identified as having probable dementia compared to 176 subjects in the standard group. This finding was not statistically significant. On the other hand, the occurrence of mild cognitive impairment was found to be significantly reduced in the intensive blood pressure control treatment group compared to the standard group.

Although mild cognitive impairment is considered a strong risk factor for the development of dementia, it was not a primary outcome of this trial and long-term implications of this result on progression to dementia is still unknown.

Despite the study’s inability to find a significant reduction in dementia risk with a strict blood pressure control target of less than 120 mmHg, it is the first to explore the effects of a modifiable risk factor in dementia prevention.

Currently, there are no treatments to prevent or delay the progression of dementia, which is now the focus of current dementia research. This study paves the way for future studies to investigate potential ways to prevent dementia or slow its progression.