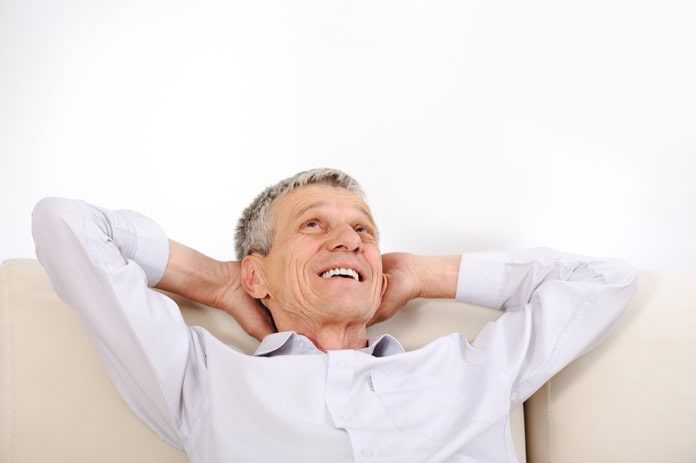 A hallmark of Alzheimer’s disease is memory loss, occurring during the later stages of the disease. But what if it was possible to restore memories? Researchers in Buffalo, New York are investigating how this could be possible.

The combination of environmental and genetic risk factors results in the development of Alzheimer’s disease. For example, when someone ages, epigenetic changes occur that lead to changes in gene expression. Epigenetics controls genes and helps determine what a cell will become (such as a blood cell, skin cell, brain cell, etc.). However, over time, factors such as aging and even what you eat or where you live have an impact on your genes. They cause chemical modifications which can turn genes on and off.

In diseases such as cancer and Alzheimer’s, some genes are switched on or off, or in the wrong direction, causing the body to become unhealthy. However, epigenetics is reversible. Which means, in theory, slowing aging, curing cancer and restoring memory in Alzheimer’s patients is possible. However, there is little known about how epigenetic changes lead to genetic changes.

Epigenetic changes in Alzheimer’s patients typically occurs in the later stages of the disease. This is when patients are unable to retain recently learned information and show significant declines in cognitive function. Studies have shown that a key factor causing cognitive decline is the loss of glutamate receptors. Glutamate receptors are critical for retaining short-term memory and learning.

A recent study by researchers in the United States looked at mouse models carrying inherited gene mutations for Alzheimer’s disease, where more than one family member had Alzheimer’s disease and post-mortem brain tissue from Alzheimer’s patients. They investigated whether focusing on gene changes due to influences such as epigenetics could reverse memory loss in animal models with Alzheimer’s. Their results were published in the journal Brain.

The researchers observed a decline in glutamate receptors in the frontal cortex of the brain in both the animal models and post-mortem brain tissue of Alzheimer’s patients. This disrupts the process for retaining information and impairs working memory. They found the decrease in glutamate receptors was due to an epigenetic process known as repressive histone modification. This process increases in Alzheimer’s patients and changes how genetic material gains access to a cell’s machinery regulating gene activity.

The researchers showed a correlation between epigenetic factors and Alzheimer’s disease. They found evidence irregular increase in histone modification in Alzheimer’s patients represses gene expression, causing a decrease in glutamate receptors and leads to a loss of synaptic function and memory deficits.

This finding provides new potential drug targets as histone modification is controlled by enzymes. Inhibiting the enzymes and restoring or increasing glutamate receptors could potentially correct the decline in cognitive function and Alzheimer’s memory loss.

Based on these findings, these researchers took the next step and injected the mouse models with compounds designed to inhibit the enzyme controlling repressive histone modification. three times per week.

The results were surprising. Mouse models who received the treatment showed significant improvement in their cognitive function. This was confirmed by evaluating their recognition memory, spatial memory and working memory. The recovery of glutamate receptor expression and function was also observed in the frontal cortex of the brain.

However, the improvement was only short-lived, lasting only for one week. Therefore, further research into longer-lasting drugs which can penetrate the brain more effectively is required.

In conclusion, the researchers identified in this study not only do epigenetic factors contribute to Alzheimer’s memory loss but there are ways to temporarily reverse memory loss in an animal model through epigenetics. This epigenetic approach is thought to be advantageous as it can have an impact on many genes, not just one. If many abnormally functioning genes are normalized by targeting the specific epigenetic enzymes controlling them, restoring cells to their normal state and therefore restoring normal brain function and behaviour could be possible.