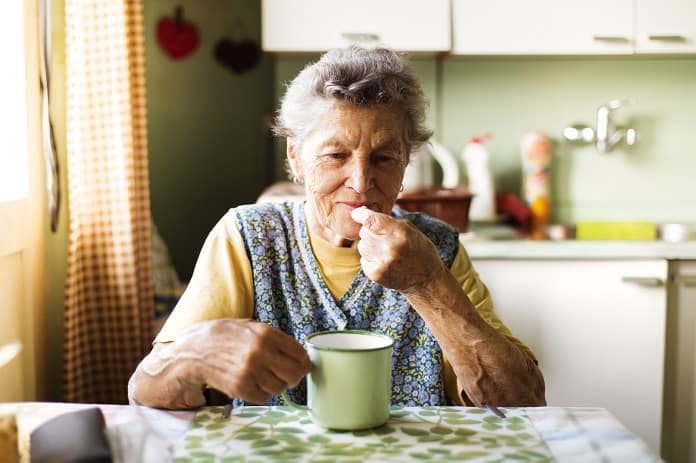 Blood pressure treatment is beneficial for most people with high blood pressure. A recent study suggests that this may not always be the case for the elderly.

There is evidence that blood pressure treatment can reduce the risk of death and disease in patients with high blood pressure. However, many of the scientific studies that proved this did not include participants who were very ill or frail. This means that older adults, who are more likely to be ill or frail, were often excluded from these studies.

Because of this uncertainty, researchers in the Netherlands set up a study to address this issue. Their study investigated the effects of blood pressure treatment on mortality and cognitive function in adults older than 85 years. The results of their research were recently published in the scientific journal Age and Ageing.

A large study of the oldest senior adults

The researchers tried to include everyone in the city of Leiden, in the Netherlands, who turned 85 over a specified two-year period. A total of 570 people consented to be included in the study. Almost a fifth of participants were in a hospital or care facility due to illness.

At the start of the study, the research team visited all the 85-year-old participants to measure their blood pressure. They also tested their cognitive function to find out if they had dementia. At the same time, they measured grip strength, tested for depression, and recorded information on socioeconomic status and whether or not the participant smoked.

The study lasted five years. Every year, the participants were re-tested for cognitive function and dementia.

Despite this limitation, this study is obviously concerning for doctors who must decide if they should treat their elderly patients for high blood pressure. The researchers do not offer any advice, but they do point to another recent study that investigated the effect of taking older patients off of their blood pressure medication. That short, four-month, study found no harmful effect of temporarily stopping blood pressure treatment. The researchers concluded that more studies are needed to address this question.

Is weight loss and reversal of aging possible?