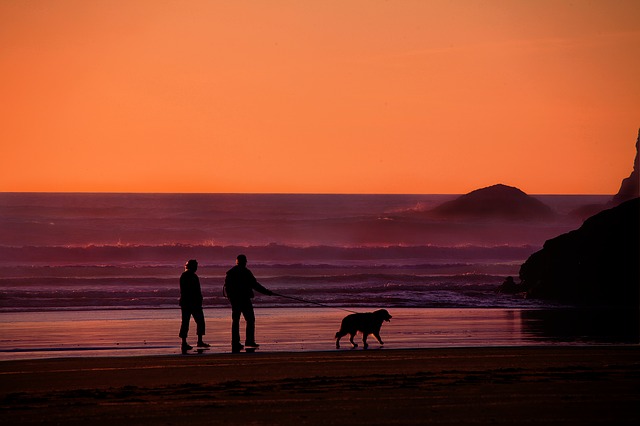 Although previous studies have shown that physical activity in middle-aged healthy, active adults has a positive effect on cognition in later years, there is no reliable evidence as to whether exercise is good for Alzheimer’s patients who have a mental illness or neuropsychiatric issues.

In a study published in the Journal of Alzheimer’s Disease, researchers aimed to study whether moderate and high-intensity exercise is good for Alzheimer’s patients, specifically its effects on cognition, depression, and other neuropsychiatric problems. A randomized single-blinded study was carried out where only the researchers, and not the participants, knew which treatment was given to each group. The researchers randomly grouped participants into one of the two groups – the intervention and control group. Two hundred participants were involved. The control group only received treatment whereas the intervention group received a supervised moderate to high-intensity aerobic exercise (sixty-minute sessions for sixteen weeks and for three times per week).

The researchers used a specific test, the Symbol Digit Modalities Test, to determine any change in cognition after the study period. The Symbol Digit Modalities Test is a screening tool used to evaluate any cognitive abnormality. The researchers also examined any changes in depression and neuropsychiatric issues, the capability to execute activities, and changes in quality of life.

After a supervised program of moderate to high-intensity aerobic exercise, the researchers found that exercise is good for Alzheimer’s patients in terms of improving neuropsychiatric manifestations, which were either delayed or reduced.  Although there was not much difference in the two groups using the Symbol Digit Modalities Test, the researchers mentioned that exercise may have a plausible impact on cognition as long as the intensity of exercise is maintained and individuals are more involved in physical activity. The researchers reported little impact on daily activities, depression, or health quality of life.

It is important to note that there was insufficient monitoring of exercise outside the usual aerobic exercise sessions, which may have impacted the results.

The results of this study suggest that exercise may be good for Alzheimer’s patients who have neuropsychiatric manifestations. The study also suggests that the intensity of exercise may play a role in cognition. Future research will be necessary to confirm these results and investigate the potential mechanisms that may be involved, in addition to the best type and intensity of physical activity.

Image by Mike Flynn from Pixabay