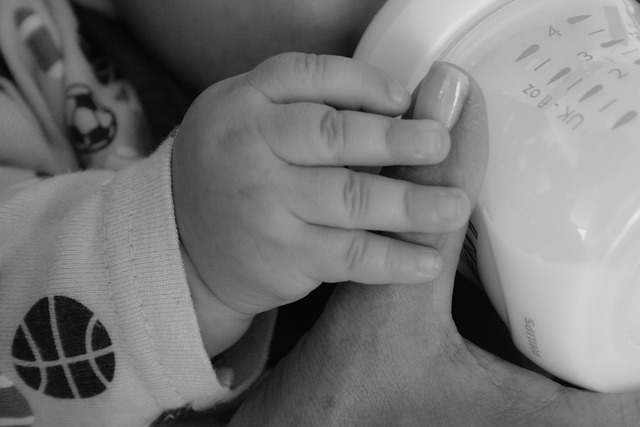 The World Health Organization estimates that nearly sixty percent of infants are not exclusively breastfed for the first six months of their lives. While the WHO and doctors agree that breastfeeding is best, there are often many reasons why infants cannot be breastfed. Some barriers to breastfeeding are work-related reasons, personal preference, unsupportive partner, and physical or medical problems.

In those cases, infant formula is the go-to method to ensure baby is healthy and well fed. The number and types of infant formula available can often be confusing. Some of the types available are cow’s milk-based, soy-based, hypoallergenic, and lactose-free. Then new mothers have to decide on ready-to-use, concentrated liquid, or powdered.

New mothers may find it difficult to choose the formula that is best for their baby and there is evidence to suggest that not all formulas are equal for infant brain development. Questions still remain regarding which is the best formula milk for brain development.

Researchers from the Life Span Institute at the University of Kansas recently completed a clinical trial in China testing the brain development of infants fed different types of formula. Their results were published in the Journal of Pediatrics.

The research centered around the complex layer that surrounds fat droplets in cow’s milk, the milk fat globule membrane (MFGM). This layer is not present in homogenized formula, because the manufacturing process breaks up the fat droplets. The study also included another component, lactoferrin (LF), which is known to be beneficial to infants.

The study followed 291 infants from birth until their first birthdays. The infants were randomly assigned to be fed either formula that contained MFGM+LF or a control formula that did not. The children were assessed at multiple intervals throughout the study: 2 weeks, 4 weeks, 6 weeks, 3 months, 4 months, 6 months, 9 months, 12 months, and 18 months. Participants were exclusively formula-fed through 6 months of age.

The researchers determined that infants receiving the MFGM+LF formulas scored higher on the developmental test from four to nine months of age. They also showed accelerated brain development and improved sustained attention at one year old, with some improved language at eighteen months.

The researchers concluded that if breastfeeding was not an option for the baby, cow’s milk formulas that contained MFGM+LF were superior to other types. These formulas are closer to human breast milk, and the research suggests that this is the best formula milk for brain development.

Image by mariagarzon from Pixabay