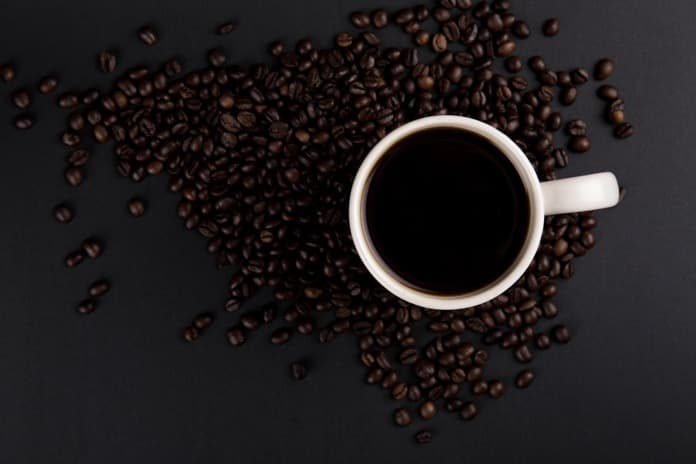 A recent clinical trial published in the British Journal of Nutrition examines how decaf coffee might be able to reduce the risk of type 2 diabetes.

Coffee, brewed from roasted coffee beans, is a popular drink that has purported health benefits. There have been studies that suggested that the consumption of coffee is correlated to better protection against multiple different diseases, which range from neurological disorders to cardiovascular disease, and even cancer. A number of recent studies looked at how high coffee consumption, such as more than three cups a day, reduced the risk of type 2 diabetes.

Many different nutrients are found in coffee, but there is a lack of studies that investigated the mechanisms by which coffee components can contribute to the reduced risk of diabetes. Although studies have examined both caffeinated and decaffeinated coffee and observed a protective effect regardless of the caffeine content, it isn’t clear whether caffeine has an effect. Accordingly, a Brazilian group of scientists sought to determine whether regular and decaffeinated coffee improves insulin sensitivity. They were also interested in how the sugar in coffee influences glucose and insulin levels in the blood of coffee drinkers. The results were recently published in the British Journal of Nutrition.

The participants for this study were recruited by advertisements and then screened for certain exclusion criteria, such as diabetes, cardiovascular diseases, and smoking. After the exclusion of participants, there were 17 subjects who completed the study. All of the subjects were male, between 18 and 40 years of age, and habitual coffee consumers. Over a period of six weeks, the men each participated in six trials. They were given either regular coffee with or without sugar, decaf coffee with or without sugar, or water with or without sugar. An hour after coffee consumption, the authors of the study accurately estimated glucose metabolism of the consumers through using a test called the “Oral Dose Intravenous Label Experiment”.

Surprisingly, the test showed that consuming decaf coffee, but not regular coffee, significantly improved insulin sensitivity compared with drinking water. The participants also took an oral glucose tolerance test after consuming coffee and blood was drawn at multiple time points for five hours post-coffee consumption. Once the glucose and insulin levels were analyzed, the scientists found that coffee was able to better prime insulin responses than water, as expected. They also noted that coffee, even with 30 grams of added sugar, did not have any adverse effects on glucose metabolism.

The authors of this study conclude that decaf coffee is able to improve insulin sensitivity and that adding sugar to coffee does not impact glucose metabolism. Their results add to the growing amount of literature examining coffee and type 2 diabetes. However, this study only looked at the short-term effects of coffee and longer clinical trials will further clarify the potential health benefits of coffee. Nevertheless, scientists now have a stronger understanding of the potential mechanisms behind the health benefits of consuming coffee.