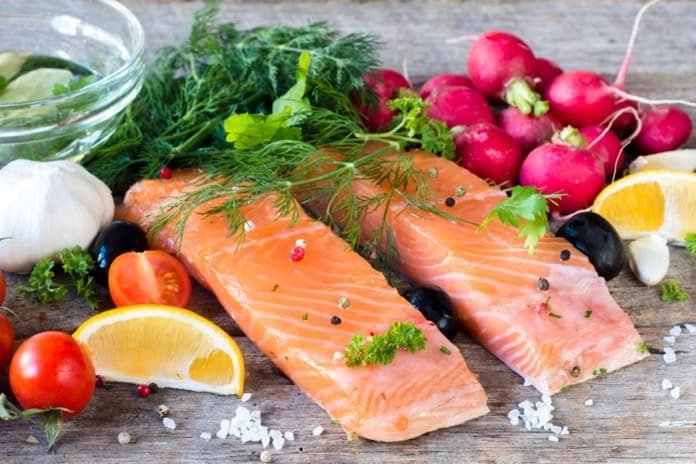 A recent study in Norway determines if the consumption of fatty fish affects nutritional biomarkers and attention performance.

Aging in the initial stages of life can incur significant dietary changes which causes fluctuation in nutrient intake. Many of these nutrients are found in fatty fish, namely omega-3 long-chain polyunsaturated fatty acids, protein, minerals, and vitamin D. The acquisition of nutrients plays a role in brain function and development involving the myelination of axons, and synaptic communication.

A study from Norway, published in Biomed Central’s Nutrition Journal analyzes the correlation between alterations in dietary patterns and changes in nutrient levels in the body as well as cognitive performance in terms of attention.

The Fish Intervention Studies for Teens (FINS-TEENS) was a comprehensive study of diet and attention. The researchers implemented a three-part intervention for 415 students who were enrolled in secondary school. The experiment was carried out over twelve weeks where subjects received a selected diet three times per week. The diets were categorized into meals consisting of meat, fatty fish, or n-3 long chain polyunsaturated fatty acid, or omega-3 supplements. Nutrient content was measured using urine and blood samples. Samples were collected both before and after the dietary interventions. The attention performance component was determined using a d2 test, for attention.

A baseline level of omega-3 polyunsaturated fatty acids was established at 5.8%. The researchers discovered that 54% of the adolescents were deficient in Vitamin D, 10% had low iron, indicated by serum ferritin levels, and 40% of the students showed low iodine levels. An increase in the omega-3 index and docosahexaenoic acid was identified most significantly in the supplement group, followed by the fatty fish diet intervention, and lastly, the meat group. The type of dietary intervention did not have an impact on the changes in urinary iodine concentration, serum ferritin, or serum 25-hydroxyvitamin D. There was no correlation between nutrient acquisition and the d2 test scores for the adolescents that participated in the study.

An increase in fatty fish consumption may benefit overall health

While the study identified that the adolescent age group generally lacks essential nutrients, this deficient status did not have an association with attention performance as tested in the experiment. Despite the insufficient correlation, the study points out valuable dietary interventions that can be implemented to improve the nutritional status of young adults in Norway’s population. An intake of supplements or an increase in the amount of fatty fish consumption may benefit the overall health of younger individuals and potentially reduce the future onset of additional health risks.