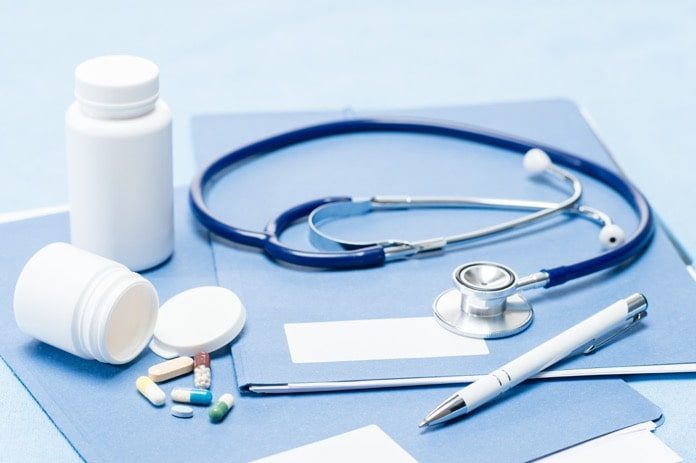 A recent study explored how amplification of the androgen receptor in prostate cancers leads to drug resistance and identified an important protein in this biological pathway.

The prostate is a gland of the male reproductive system that plays a role in secreting fluids which make up semen. Normal development of the prostate relies on a hormone called androgen, which binds to androgen receptors on prostate cells. But androgen is also known to be involved in driving the growth of prostate cancers. Scientists have developed targeted therapies against androgen receptor, which are drugs that block the binding of androgen to the receptor as a way to effectively treat advanced prostate cancer.

Targeted therapies can cause drug resistance

These targeted therapies can cause drug resistance, however, leading to castration-resistance prostate cancer. This type of prostate cancer mostly overcomes these anti-androgen drugs by amplifying the androgen receptor gene so that the cancer cells are once again able to respond to androgen. With drug resistance becoming more prevalent, scientists need to gain a better understanding of it to develop strategies to address the problem. A group from the United States investigated the biological mechanisms behind anti-androgen resistance in prostate cancers and published their findings in eLife.