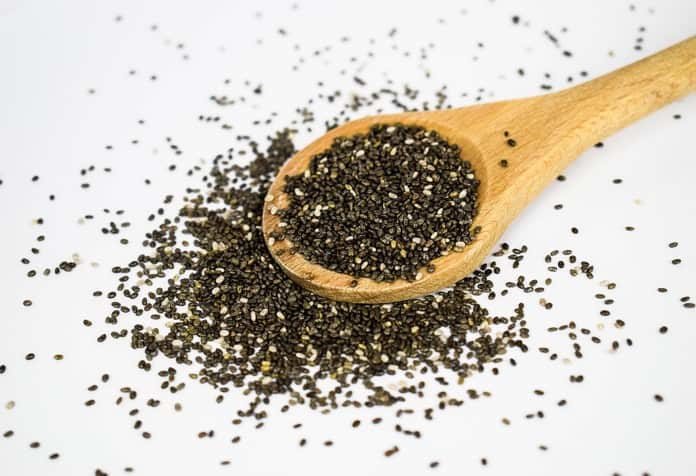 The first evidence for the role of fatty acids in cardiometabolic health was shown in the early 1950s. Since then, scientists have established the significance of a low saturated fatty acid intake to reduce cardiovascular risk. However, the number of direct human studies is still limited in this area and the independent effect of different fatty acids on various cardiovascular outcomes is yet to be firmly established.

The risk of cardiovascular disease in postmenopausal women is significantly high making it a leading cause of death in women. A decline in the levels of estrogen, among other factors associated with menopause, appears to be a strong reason for an increased cardiovascular disease (CVD) risk in women after menopause.  Estrogen receptors are found in the endothelium, myocardium, and coronary arteries. A lack of estrogen impacts circulation through a direct effect on the vessel wall physiology and endothelial dysfunction leading to an imbalance between the molecules produced by the endothelium and causing impaired vasodilation.

Endothelial dysfunction is an early marker of CVD. There are many methods available for assessment of endothelial function. Flow-mediated dilatation (FMD) is the most commonly used method that uses high-resolution ultrasound to measure blood vessel health. Other methods include measuring blood plasma markers such as nitric oxide (NO) which is a vasodilator produced by the vascular endothelium.

The availability of endogenous NO can be measured by estimating plasma nitrite and nitrate. Another method of assessing endothelial dysfunction is a measurement of circulating adhesion molecules such as VCAM-1, ICAM-1, and E-selectin, that play an important role in vascular function and are expressed on the surface of damaged endothelial cells and. Increased levels of these molecules have been linked to a higher risk of cardiovascular disease.

For an effective nutritional approach to reduce CVD risk, it is important to understand the differential effects of fatty acids on vascular health. A recent study published in the Journal of Nutrition determined the effects of sequential meals rich in MUFAs and n-6 PUFAs on post-meal measures of vascular function and other CVD risk biomarkers compared with SFA-rich meals in postmenopausal women. The acute randomized, double-blinded, crossover study conducted at the University of Reading, UK, recruited 36 nonsmoking postmenopausal women aged 65 years or younger.

The results of this study suggest how different types of fatty acids affect cardiovascular disease risk in postmenopausal women. Although the results showed no effect of meal fatty acid composition on vascular reactivity or flow-mediated dilatation, the researchers found beneficial effects of MUFA and PUFA-rich meals on blood pressure, plasma nitrite response, and circulating adhesion molecules.

The main strength of this study is the use of a meal protocol that closely resembled the habitual dietary pattern of the participants. The main limitation is the inclusion of only postmenopausal women in the study which means that the results may not reflect the general population.

A Race to the Waistline: Does Fast Eating Lead to Obesity?

Both high and low-carb diets can shorten life expectancy