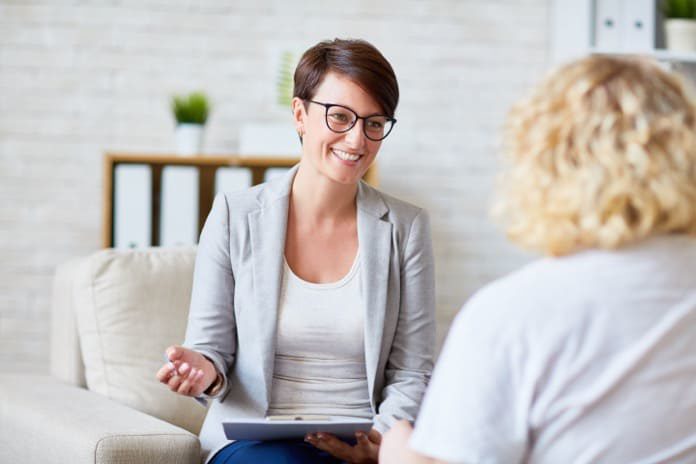 Pain is an important topic in today’s medical world. It might be one of the most discussed subjects these days, and treatments are being developed from different angles. Biopharmaceutical treatments have helped, but have also caused a mountain of problems, as can be seen from the opioid epidemic. Many physiological treatments have been shown to be ineffective, if not harmful, in reducing pain.

Cognitive behavioral therapy (CBT) has been shown to be effective in alleviating a number of conditions, including anxiety, depression, and more. In a recent study conducted in the United States, a team of researchers have designed an experiment to determine the actual efficacy of cognitive behavioral therapy. More specifically, they sought to establish whether this method can help patients in highly underprivileged areas reduce the levels of chronic pain.

Cognitive behavioral therapy involves many techniques designed to regulate and change maladaptive thoughts, behaviors, and feelings. In this study, the researchers used a simplified version of CBT to create a more accessible program, considering the population. They have also implemented an educational program called EDU, which helps educate the patients about the pain, as well as providing a group-based approach, while teaching about self-management, etc. However, this program does not involve the more elaborate techniques that cognitive behavioral therapy has to offer.

This randomized, controlled clinical trial was named the LAMP Trial (Learning About My Pain). To conduct the study, the researchers recruited 290 participants and assigned them, randomly, into one of three groups: CBT treatment, EDU treatment, or usual care (control). They evaluated their pain levels, physical functionality, and depression levels throughout the study, as well as at a point six months after the study.

As published in Annals of Internal Medicine, the team found that CBT and EDU were very effective at helping the patients manage their pain. Furthermore, they have determined that this approach also helps increase physical functioning and reduce depression scores. These effects have continued throughout the experiment and have been recorded to still be significant six months after therapy. It is important to note, however, that although not statistically significant, there was a reduction in the number of patients who were still benefitting from this method after six months. While it may not raise many red flags, it may be beneficial to prolong such programs to see a more persistent change in the patients.

The EDU program, which is highly valuable as it is easy to implement and easy to understand, has likewise shown these benefits, though less than cognitive behavioral therapy. It is important, however, for the researchers to have shown this method to be beneficial as it can be a first step in a stepped approach that may alleviate the pain in some patients, and let others move on to the more intricate CBT treatment.

The study had a large sample, which means that conclusions can be drawn from it with relative ease. However, its generalization is problematic as it has been used in a specific location and only through one medical clinic organization, Whately Health Services in the US, working for low-income assistance. Nevertheless, the study population was from a highly disadvantaged area, and low literacy level played a great role.

Low literacy levels also tend to exclude patients from adequate care. In this case, it has been shown how centers for pain management can cater to low-income populations and provide pain control through simple group psychotherapy. This study has further shown that low-income population can, in fact, participate in and have adequate attendance in healthcare research initiatives. Additionally, this study did not take into account the severity of the chronic pain disorders, and could not account for any links of such nature.

CBT therapy techniques are far and wide and can be adapted to many situations. Further research is required to determine whether stress and functionality also change together with pain reduction, as those may be of more importance to the patient overall. It is still the case, however, that for the time period in which cognitive behavioral therapy and EDU were studied, there has been a significant improvement in the patients’ life.

*Check out the iCBT Program for Chronic Pain by Wilderman Medical Clinic HERE.