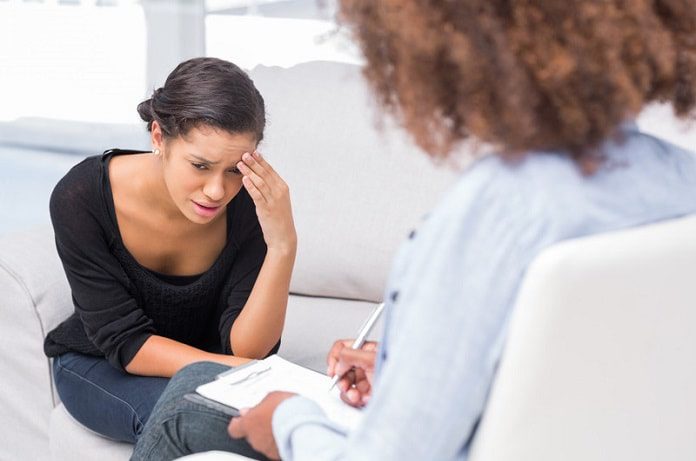 Cognitive behavioral therapy (CBT) and interpersonal psychotherapy (IPT) are widely-used effective treatments for depression. A recent study examined patients over the course of 10 months of treatment and found that CBT was more effective at lowering depression severity than IPT.

Depression, also known as major depressive disorder, is defined by the National Institute of Mental Health (NIMH) as a serious mood disorder that affects how a person feels, thinks, and handles daily activity. Depression is incredibly devastating to an individual’s quality of life, and is a serious problem worldwide. Depression is usually treated with medication, different kinds of psychotherapy, or a combination of the two. Two well-studied types of psychotherapies are cognitive behavioral therapy (CBT) and interpersonal psychotherapy (IPT). According to the NIMH, CBT is centered around helping a person alter ways of thinking that are harmful and inaccurate, whereas IPT focuses on changing problematic interpersonal behavior patterns. Both therapies have proven successful in the treatment of depression, but few studies directly compare the two.

Recurrence is a common problem when treating depression, so more long-term studies examining treatment options are key. In 2015, Lemmens and colleagues followed patients who were treated for 7 months and found no differences in outcomes between patients who received CBT and those who received IPT. A recent study by Mulder and colleagues chose to reanalyze the data from the 2015 study using a longer timeframe of 10 months, as clinicians are very interested in long-term outcomes of CBT vs. IPT and now, two years later, there are better analytical techniques.

The analysis consisted of patients 18 years or older who met criteria for major depressive disorder according to the DSM-IV, a manual for diagnosing mental disorders published by the American Psychiatric Association (APA). The participants received weekly sessions of either CBT or IPT for 16 weeks, followed by monthly maintenance therapy for an additional 6 months, totaling 10 months of treatment. The researchers measured depression severity in patients mainly using the well-known Montgomery-Asberg Depression Rating Scale (MADRS), which is a ten-item questionnaire, as well as a few other secondary tests including patient self-reporting. These measurements were taken at 3 weeks, 6 weeks, 9 weeks, and at the end of treatment (16 weeks). Scores were then collected monthly until the end of the study (40 weeks).

The study found that CBT was considerably more effective at reducing depression severity by the end of the 10 month treatment period compared to IPT. When compared at 16 weeks, which is when the previous study ended their analysis, no significant differences in CBT and IPT were found. Therefore, it appears that CBT may only be more effective over a long time course. Importantly, results were the same with both MADRS scores as well as self-reports, providing strong evidence for the success of CBT long-term. 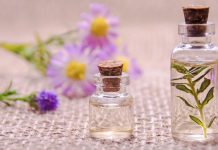 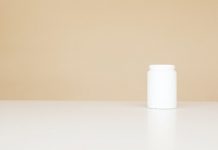 Why do people use herbal medicine?