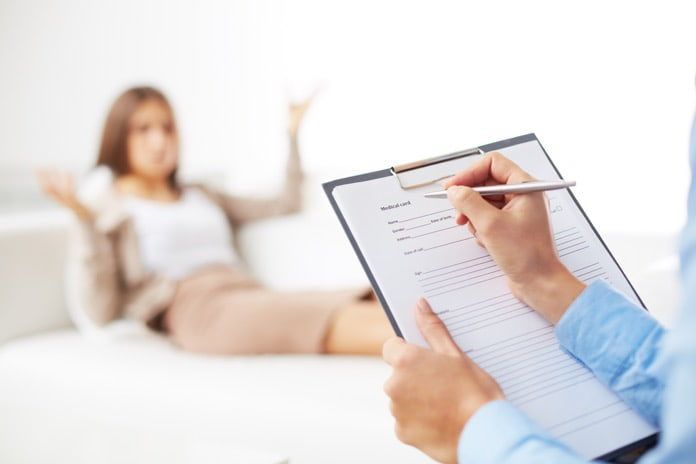 A new study in the UK looked at how the recording and publication of the outcomes of mental health services can benefit our understanding of treatment.

Measuring the outcomes of mental health services and procedures has been problematic for the past few decades. Although some attempts have been made, most have not been able to provide reliable information towards the end of the study.

As published on The Lancet, a group of researchers sought to show the benefits of having a system that can provide information about the changes in psychopathological symptoms, in patients undergoing treatment across the country. To do this, they examined data made available by the Improving Access to Psychological Therapies program, or IAPT.

This program, working in line with the United Kingdom’s National Institute for Health and Care Excellence (NICE), provides treatment across different clinical commissioning groups (CCGs), or local health areas. The IAPT uses a simple technique: it makes the patients fill a survey about their levels of depression or anxiety after every session. In this way, they amass a large database (which includes the treatments progression and outcomes) that they relay to the National Health Service (NHS) Digital once monthly. Over time, one can study certain trends that begin to appear, and this is what the researchers sought to do.

Looking at two one-year periods (2014-2015, and 2015-2016), they had access to data from about 950,000 patients who received a diagnosis, and 537,000 going into further treatment. They distinguished two types of results: reliably improved and recovered. Reliably improved implies that there is still a disorder, while recovery eliminates that option.

The researchers then identified six different factors that they hypothesized would have an effect on the treatment results. First is giving patients a diagnosis, which (if properly conducted) will lead to patients entering and receiving a course of treatment, which is the second predictor. The third predictor is the amount of missed appointments. The fourth is the wait time before the beginning of treatment. The fifth is the number of sessions. The sixth and final one is the level of clinical commissioning groups (or area), done through measuring income, employment, barriers to mental health services, and crime in that locality.

Psychotherapy Results Can Be Predicted

The researchers found that there is a correlation between all of the predictors and the outcomes of the psychotherapy, both for recovery and for improvement. The researchers also employed a specific technique that measured the potential change in psychological treatment results, if low-level clinical groups were to improve to the level of the higher ones. They have found that recovery rates would improve by 33% and improvement would increase by 90%. This, of course, is just a mathematical prediction and further research will be needed.

Furthermore, most predictors from the first year continued to be significantly correlated with treatment outcomes the following year. In the second year, a new variable was added called stepped care, which encourages treatment facilities to enroll patients into higher-intensity treatment, when lower intensity won’t work. For example, self-guided help (low intensity) may not work for a certain patient, who shall then be referred to face-to-face therapy (high-intensity) rather than simply discharging them. This has been shown to also significantly correlate with better outcomes, both improvement- and recovery-wise.

The studied predictors accounted for a large amount of the variation in the outcomes. Mental health services need to be aware, however, that these factors are all correlated and meaningful. A correct diagnosis will lead to the proper treatment, and short wait-times keep patients more motivated to succeed in treatment, as well as participate in it. More treatment sessions will improve outcomes, as will lower rates of missed appointment and more high-intensity treatments.

The study is limited in the fact that it is based on self-reports, which are not as reliable as other methods of measurements. It is also limited in the initial measures of the patient, such as sex, age, and symptom severity. However, the researchers demonstrated that the severity of symptoms isn’t a significant factor.

How These Results Can Make A Change

This study, using IAPT, showed that it is indeed possible to obtain and measure results about patients’ improvements after accessing mental health services. This method can be adopted in other countries, to help see a trend relative to each population. It can further help both patients and practitioners: this new ability to view the particular measures for your local mental health services can help you make an informed decision, or even implement change. Helping raise the ‘level’ of lower-CCG’s does not depend on therapy solely, but increasing the quality of therapy in those regions can indeed make a significant difference.