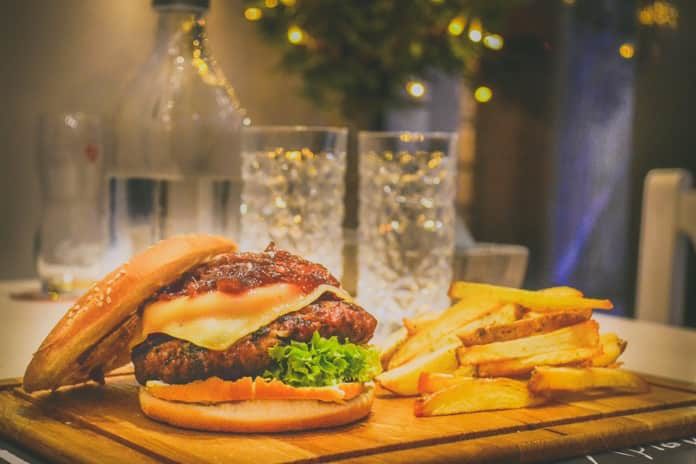 It has been shown that fibromyalgia and obesity are correlated. To date, little is known with regards to the role that obesity plays in fibromyalgia pain. A research group recently examined the role of a high-fat diet and possible mechanisms in a mouse model of fibromyalgia pain.

Fibromyalgia is a chronic disorder that is characterized by musculoskeletal pain, fatigue, and sleep and mood irregularities. Although many of the mechanisms of fibromyalgia remain uncertain, fibromyalgia pain has been shown to be exacerbated by a number of different factors. These factors include similar ones seen in obesity. Research has shown that obese people tend to show irregularities in the regulation of the hypothalamic-pituitary-adrenal axis, just like in fibromyalgia pain. In addition, obese people tend to report chronic pain.

The Role of a High-Fat Diet

A research team at Jilin University in China recently published a paper in PLoS ONE in which they determined the role that high-fat diet plays in fibromyalgia pain.  The research team used a mouse model of fibromyalgia. Mice were randomly categorized so that the control group would receive a low-fat diet and the treatment mice would receive a high-fat diet. The mice were maintained on their respective diets for 24 weeks. Researchers collected weight and blood glucose measurements at the beginning of the 24 week period and at the end of it.

In mice that were given the high-fat diet, fibromyalgia was induced. After the induction of fibromyalgia, the mice had to undergo a series of behavioural tests to show fibromyalgia irregularities. The researchers then collected blood plasma, muscle, and spinal cord samples also analyzed the amount of TNF-α present.

In conclusion, this research study was the first of its kind to show that there is a correlation between obesity and fibromyalgia pain. It also was able to determine the role of TNF-α levels in the development of fibromyalgia pain. These results are important not only to further our knowledge of the mechanisms of fibromyalgia and the symptoms associated with it, but it could provide evidence of new therapeutic targets or interventions that could possibly be used to treat fibromyalgia pain. 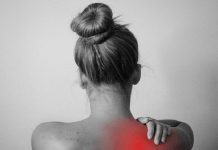 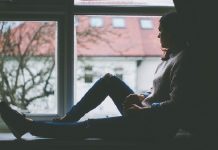