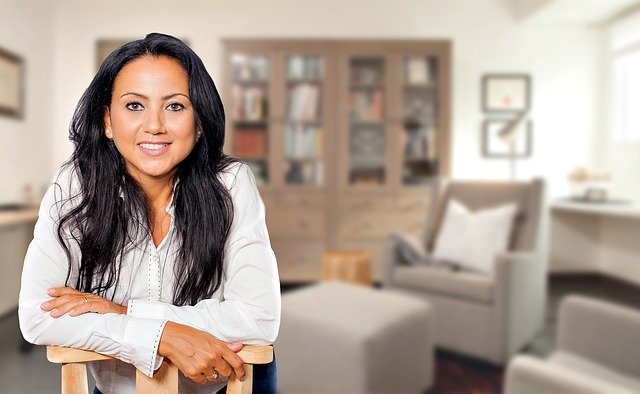 A new study determined the effects of interactive web-based or telephone-based cognitive behavioral therapy for IBS in addition to the usual care for patients.

Irritable bowel syndrome (IBS) is a common gastrointestinal condition that affects up to 20% of people in the United States. The symptoms of IBS include abdominal pain, cramping, bloating, excess gas, diarrhea, and constipation. It is a debilitating disorder that can impact a person’s ability to work and affects their quality of life. With an increasing number of people being affected by this condition, IBS has become a significant healthcare burden.

IBS is a functional gastrointestinal disorder

Functional gastrointestinal disorders such as IBS are caused by problems in brain-gut interactions. Our emotional state is linked to the functioning of our gastrointestinal tract. For communication, the pathway between the brain and the gut relies on chemical messengers such as serotonin – a neurotransmitter that affects mood, sleep, and appetite. Interestingly, 95% of our body’s serotonin can be found in the gut. In other words, our emotional state is closely linked to our gut health.

What is cognitive behavioral therapy?

Cognitive behavioral therapy is a type of psychotherapy that was originally developed to treat mental health conditions such as anxiety and depression. CBT is based on the belief that our thoughts, feelings, and behaviors are all inter-related.

In recent years, CBT is being adapted to treat many medical conditions. It is usually a short-term and collaborative therapy that can be administered either with the help of a therapist, over the phone or web-based sessions. Sometimes referred to as “talking therapy”, CBT helps people with medical conditions manage their symptoms in a positive and systematic manner by altering their thinking and behavior.

Researchers from the University of Southampton and King’s College London, UK conducted a large randomized controlled trial to assess the effects of cognitive behavioral therapy for IBS patients who were undergoing treatment as usual. The results of this study were published in The Lancet Gastroenterology & Hepatology.

The researchers recruited 558 people with IBS who had ongoing symptoms for over 12 months and had tried other treatments without relief. The participants were randomly assigned to three groups. The control group received standard treatment as usual. The other two groups formed the test groups that received two forms of CBT: telephone- and web-based. Both the CBT types were comprised of the same idea, but the modes of delivery were different with varying amounts of therapist interventions.

The aim of both telephone- and web-based CBT was to develop healthy eating patterns and improve bowel habits. The CBT also aimed to manage stress, reduce negative thinking and focus on symptoms, and prevent relapse of IBS.

To evaluate the effectiveness of CBT, researchers analyzed measures such as changes in symptom severity, level of disruption to work and social life, mood, and ability to manage symptoms.

The method of administration of CBT in the two test groups

The participants assigned to the telephone-based CBT had a one hour talk with a CBT therapist six times during the first nine weeks followed by two more one-hour telephone sessions with the therapist at four months and eight months after the start of the study. In addition, they received a manual with detailed advice and homework.

The participants in the web-based CBT group were given access to an interactive self-help web program. In addition, they received three 30-minute telephone sessions with a therapist in the first five weeks and two 30-minute sessions at four and eight months of the study.

The standard care group underwent treatment as usual, which included the continuation of current medications and consultant follow-up without any psychological therapy.

Both modes of CBT were effective for IBS treatment

The researchers suggest that further studies are needed to assess if these CBT sessions can be widely disseminated in non-trial clinical settings.

Image by cvpericias from Pixabay