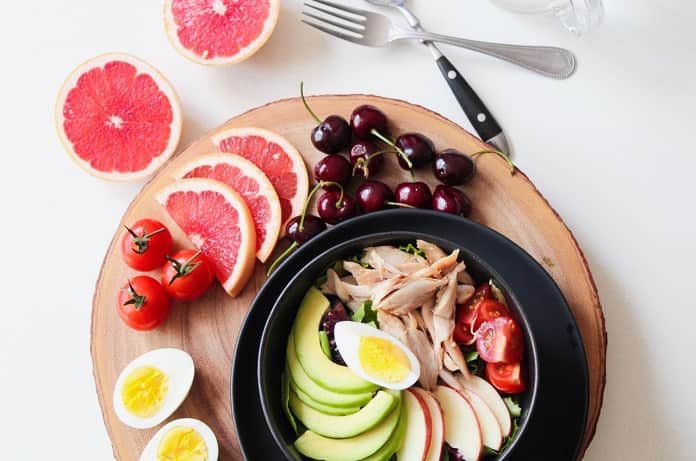 A recent study analyzed previously published data to determine the quantities of gluten unintentionally consumed by celiac disease patients on a gluten-free diet.

Celiac disease (CD) is an autoimmune disease affecting the intestinal tract. The consumption of gluten induces an immune response that affects the intestinal lining and leads to malabsorption of important nutrients. Gluten is a common protein, found in wheat and barley, and is thus found in common food products such as pasta and bread. An average diet contains 5 to 15g of gluten daily, but for those with celiac disease, even 50mg daily can cause adverse reactions like bloating, constipation, and fatigue, and when consumed over the long term can lead to serious complications such as anemia and malnutrition.

A study published in the American Journal of Clinical Nutrition obtained data from previous studies to examine how much gluten is consumed unintentionally by celiac disease patients on a gluten-free diet. Researchers used the first set of data from studies measuring gluten immunogenic peptides, which are indicative of gluten, in the stool and urine of participants with and without celiac disease. They subsequently converted the values into milligrams of gluten consumed per day.

They also obtained data from a study where participants with celiac disease took latiglutinase for 12 weeks while on their gluten-free diets. Latiglutinase is an enzyme taken with food, so in the event there is some gluten consumed, it breaks it down and prevents symptoms. Using this data, the researchers estimated how much gluten was removed by the enzyme and then calculated how much gluten the participants consumed daily.

One concern with this analysis is that it did not monitor how strictly the participants adhered to their diets. Some participants may have low values of gluten intake by chance, or because they consciously made an effort to reduce intake. Overall, this study was able to show that the consumption of a gluten-free diet still results in some gluten intake, and perhaps suggests the need of support to be able to help celiac disease patients better manage their diets and symptoms.