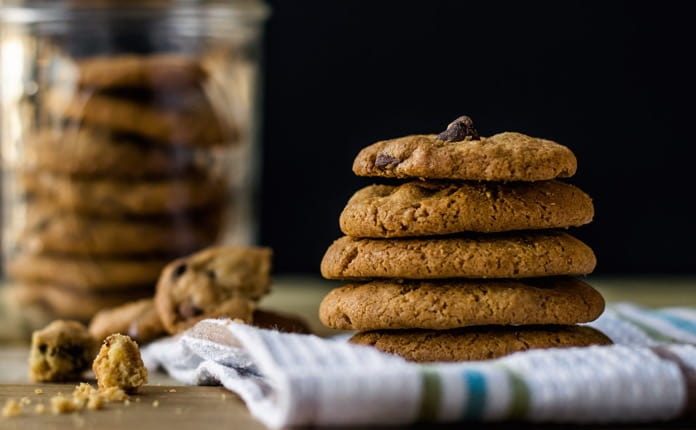 According to a recent review published in Frontiers in Pediatrics, a common food additive might promote celiac disease.

Celiac disease is an autoimmune disorder that affects about one percent of the population. When people with celiac disease consume gluten, an immune response is triggered in the small intestine. This reaction causes damage to the lining of the small intestine, which supports nutrient absorption in the gut. Over time, this can lead to a range of symptoms and an inability to absorb important nutrients that promote good health.

Gluten is a group of proteins commonly found in wheat, barley, rye, and other related grains. Due to the widespread use of these ingredients, gluten is found in many different foods. People with celiac disease need to actively avoid hidden sources of gluten. They must also ensure that the food they eat hasn’t come in contact with gluten-containing ingredients.

The exact cause of celiac disease is not yet known. Some research has shown that environmental factors might lead to the development of celiac disease, though studies are limited. However, in a recent review published in Frontiers in Pediatrics, German and Israeli researchers have shown that a common food additive might cause and trigger symptoms of the disease.

The role of food additives in gut health

Food additives have become more common in Western diets. These additives and processed foods have been suggested to influence the absorption and function of the gut. In the review, the researchers focused on microbial transglutaminase (mTg), a food additive that might have a role in the development of celiac disease. MTg is widely used in the food processing industry for its ability to bind proteins and improve food texture, appeal, and shelf-life. It is found in many processed foods including meat, dairy, seafood, and baked goods.

According to the review, higher levels of additives such as mTg in baked goods has corresponded with rising rates of celiac disease over the past four decades. Though transglutaminase occurs naturally in the human body, its structure differs from the microbial type. Some gut bacteria produce a limited amount of mTg on their own, but added mTg from processed foods might compound its detrimental effects. Researchers also note that mTg could affect the protective barriers in the lining of the gut, furthering the immune response.

The immune response in celiac disease

The transglutaminase naturally found in the human body, known as tTg, is a known target of immune response in those with celiac disease. As a result, this compound is recognized as ‘foreign’ by the body and is susceptible to attack. However, researchers showed that mTg might also be a target of immune response in celiac disease—the body could mistakenly recognize mTg as naturally occurring transglutaminase, and trigger a response.

As a result of their findings, the researchers urge the labeling of food products containing mTg as unsafe for those with celiac disease. Though the connection between mTg and celiac disease hasn’t been fully established, labeling of food products could be an important step in managing the disease. In Switzerland, these products must be indicated as unsuitable for celiac patients. Such public health measures will provide transparency and help patients avoid food-related uncertainties.