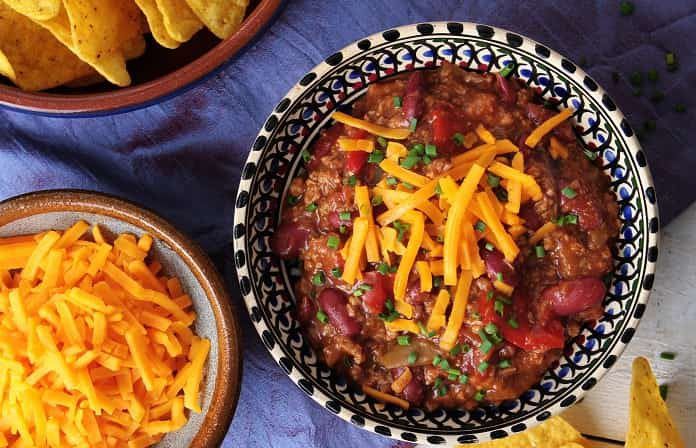 A recent study follows up on previous research and explores the occurrence of hypertension in women and its correlation with a modern Mexican diet.

The researchers evaluated whether there is a link between dietary habits and occurrences of hypertension. The study included data from the 62,913 women in the Mexican Teachers’ Cohort. The women were free of hypertension in 2006 to 2008, when initial dietary patterns were recorded. The researchers used a food frequency questionnaire to determine dietary intake. The researchers also included a baseline questionnaire for consideration of covariates such as socioeconomic status. The baseline questionnaire also recorded education levels, the location of residence within Mexico, amount of physical activity, and menstruation information.

During the follow up between 2011 and 2014, there were 2,916 diagnoses of hypertension. The participants averaged an age of 42.1 years old with an average body mass index of 27 mg/kg2. Dietary data were categorized into three main groups: fruit and vegetables, a Western diet consisting largely of meat and fast foods, and a third group named Modern Mexican which included foods such as corn tortillas, soda, and hot peppers. Women in the Western group were 24% more likely to develop hypertension and women in the Modern Mexican group were 15% more likely to develop hypertension. No significant increase or decrease was identified in the fruit and vegetable-based diet group.

The research revealed that modernization and westernization of dietary patterns may be a potential contributor to the increased prevalence of hypertension in Mexico. The study’s streamlined focus on the Mexican diet provides accurate and reliable data for working to prevent the occurrence of cardiovascular diseases in Mexico. Since dietary patterns vary greatly based on culture and physical environments, further research on the diet of populations with higher than average risks of hypertension may help in reducing environmental factors that contribute to these risks.