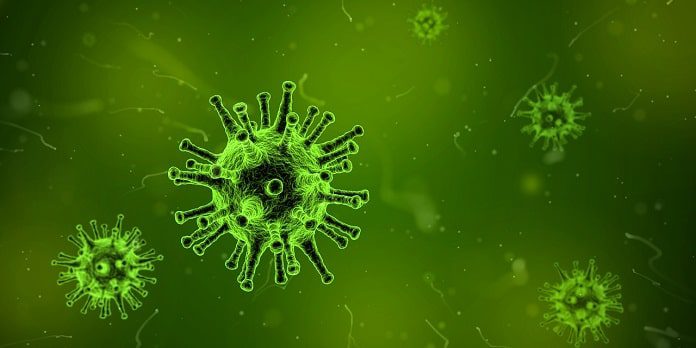 Using a new technique, researchers examined the effects of the Zika virus on certain white blood cells and its ability to suppress immune responses against itself.

When the immune system first comes into contact with a virus, it generates responses in an attempt to identify and eliminate the threat. In order to avoid detection and an immune response against them, many viruses attack immune cells such as specialized white blood cells called macrophages. The Zika virus, of particular concern as it can lead to birth defects, has been shown to employ this strategy. However, the method by which the Zika virus affects macrophages and escapes immune responses is not well understood. An improved understanding could lead to more effective methods of treatment and prevention of Zika virus disease.

In a recent study published in the Proceedings of the National Academy of Sciences, researchers explored the effects of Zika virus infection on macrophages and immune responses. Macrophages were exposed to the Zika virus with or without antibodies for the Dengue virus, which increases chances of Zika infection.

As expected, the virus replicated more quickly and at higher levels in ZIKV-DENV macrophages compared to ZIKV+ macrophages. Around 40% of gene activity in ZIKV-infected cells was found to be from virus-derived genes. Experiments from then on were conducted using only ZIKV- and ZIKV-DENV macrophages for greater contrast.

Two patterns emerged from the analysis of gene activity in the infected and uninfected macrophages. First, cellular mechanisms related to type I interferon genes, important in antiviral immune responses, are highly active in ZIKV- macrophages but have low activity in ZIKV-DENV macrophages. Second, gene activity on the whole, and especially for many genes crucial to macrophage function, is reduced in infected cells, owing to the reduced activity of a gene which governs the activity of others, RNApol2.

The results of this study suggest that the Zika virus avoids immune action by suppressing gene activity in macrophages. Particularly, infection reduces the activity of antiviral interferon pathways and of many genes related to proper macrophage function by suppressing RNApol2, permitting the virus to hijack a macrophage’s cellular machinery to replicate itself. The technique, separating infected and uninfected cells before analysis, highlighted that cells can generate varied responses to exposure. This can have a profound effect on gene activity. For example, only 1.5% of macrophages exposed to the Zika virus alone in this study became infected 24 hours after exposure. If exposure were the only factor explored when examining the effects of the Zika virus on macrophages, the gene activity of the uninfected cells would have skewed results significantly.

Future research may benefit from incorporating the technique outlined in this study. Increasing type I interferon signalling as a form of therapy may also be worth exploration and may open up new avenues for the treatment of Zika virus disease.