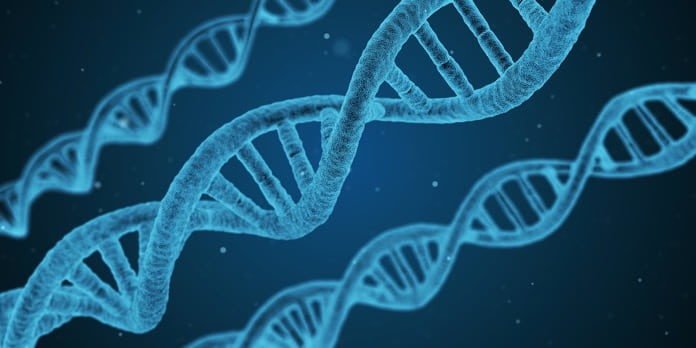 Published in the Journal of Molecular Neuroscience, researchers recently reviewed CRISPR/Cas9 gene editing and its possible applications for the treatment of obesity.

A variety of diseases are caused by or greatly impacted by a person’s genetic makeup. Gene editing techniques are now being considered as forms of treatment. Gene editing involves adding removing sections of DNA from a person’s existing DNA, or altering and replacing a gene.

The gene editing technology, known as CRISPR/Cas9, is considered an attractive therapeutic option due to its successes in the agricultural industry, where it has been used to improve resistance to pests among crops and improve resistance to viruses among microorganisms beneficial to dairy production. In a recent review published in the Journal of Molecular Neuroscience, researchers discuss the use of CRISPR/Cas9 gene editing for the treatment of obesity.

Obesity susceptibility can be influenced by genetics

Susceptibility to obesity has been shown to be influenced by a number of genes working alone or in combination. The most commonly implicated is the gene FTO. Different forms of FTO are associated with body mass index (BMI), fat accumulation, and weight gain to different degrees.

Theoretically, CRISPR/Cas9 could be used to replace a high-risk form of the FTO gene with a low-risk form or reduce the activity of an over-productive form by altering the makeup of the gene. Gene editing can also be used to further our understanding of obesity genetics by directly observing how changes in obesity-related genes affect BMI, the makeup of fatty tissue, metabolism, cholesterol levels, or weight loss and gain.

Mice susceptible to developing obesity have already been developed using CRISPR technology to remove genes involved in appetite control. Similarly, CRISPR/Cas9 has been used to make minute changes in a certain gene in cultured human fat cells, increasing the proportion of cells which became fat-burning instead of fat-accumulating.

Examining genes associated with compulsive eating and food addiction may also reveal potential targets for CRISPR/Cas9-based treatments for obesity. Moreover, using CRISPR/Cas9 to investigate the effects of the mechanisms associated with these genes may shed light on psychological factors influencing obesity and therefore provide insight for non-invasive forms of treatment, such as lifestyle modification or behavioural therapy.

Though gene editing using CRISPR-Cas9 holds promise for effective treatments of obesity, it is not without its challenges. Though some genes, like FTO, are commonly implicated, many genes can contribute to obesity in an individual case and reliable targets will need to be identified.

Future therapies employing CRISPR may be invasive, involving reintroducing edited cells, which might not be favoured by patients. The effectiveness of treatments may vary based on the sites of collection and reintroduction and the tissue types involved.

With further research, however, CRISPR/Cas9-based gene editing may prove to open up many avenues for the treatment of obesity and improve our understanding of the condition.

How can we use genomics to prevent antimicrobial-resistant superbugs?

Have Scientists Found a Treatment for Spinal Muscular Atrophy?