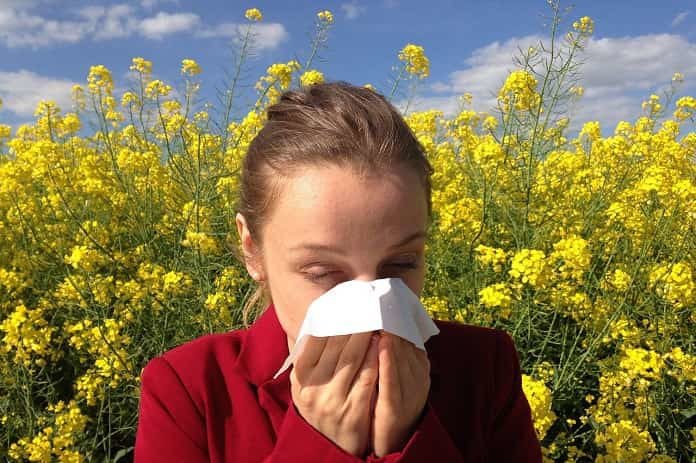 One method of preventing or reducing allergic reactions to is to induce tolerance with allergen immunotherapy. Allergen immunotherapy involves exposing patients who are allergic to specific substances to increasing dosing of the allergens. The goal behind this therapy is a reduction or disappearance in allergy symptoms over time. A limitation of allergen immunotherapy is the long duration required before tolerance is established. Researchers from the Faculty of Health and Medical Sciences at the University of Copenhagen in Denmark are developing a new vaccine for hay fever treatment. They recently published their study in the Journal of Allergy and Clinical Immunology.

The next step for the researchers was to detect an immune response following the uptake of the allergen into the immune cells. Upon the first exposure to an allergen, primary T cells in the body reproduce themselves with slight modifications in their structure. These T cells are stored in the body for future exposure to an array of different allergens.

A primary immune response was quantified in these laboratory tests by the level of reproduction of a specific primary T cell and the release of an immune factor, the cytokines. Following uptake of Bet v 1 allergen, the T cell reproduction was significantly increased compared to the cells exposed to the allergen that was not attached to a sugar molecule. Cytokine release showed less conclusive results as both anti-inflammatory cytokines and proinflammatory cytokines were released.

Promising results in a laboratory setting

In conclusion, these first studies on this new hay fever treatment show promising results in a laboratory setting. Further studies are required to establish a database of sugar molecules to target different cells in the immune system. The application of this method of targeted induction of tolerance can also be used in other treatments areas such as oncology and autoimmune diseases. 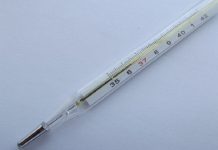 How dangerous is the COVID-19 infection? 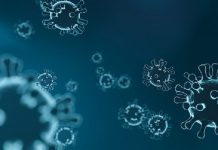 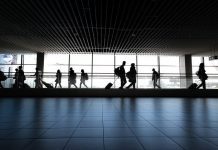 Stopping the spread of coronavirus – is handwashing enough?