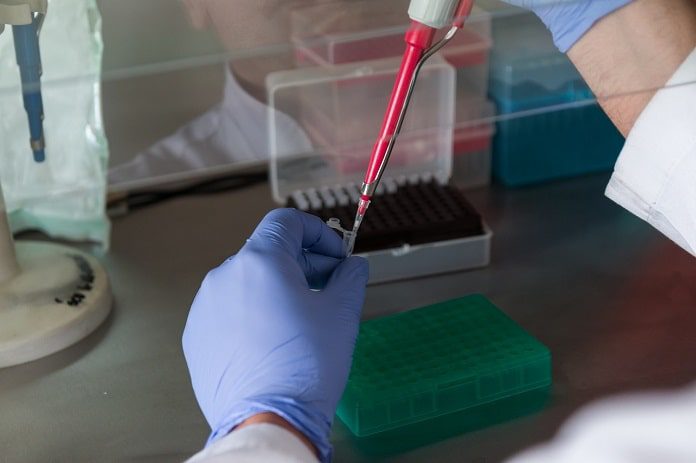 Researchers had a recent breakthrough toward creating a better Salmonella vaccine, by understanding how memory T cells could provide better protection against Salmonella infection.

Typhoid fever is an infection caused by the Salmonella enteric serovar Typhi (S. Typhi) bacteria. According to the Caring for Kids New to Canada, there are about 22 million cases and 200,000 related deaths worldwide every year due to Salmonella infection. Salmonella Typhi is most often spread by eating food or drinking water that has been contaminated with the feces of an infected person or chronic human carrier.

The time from exposure to the bacteria to the onset of symptom takes usually about one to two weeks, and the duration of the illness is about three to four weeks. The typical signs and symptoms of getting typhoid fevers include poor appetite, headaches, high fever, and diarrhea. People who have recovered from the illness may remain infectious to others, by passing the bacteria in their excreta for long periods. Of those, about 2-5 % of patients become carriers of the bacteria after the acute illness.

Typhoid fever can be treated with antibiotics by killing the Salmonella bacteria. There are two widely available forms of vaccine licensed for the use against Salmonella. However, both of these lymphocyte populations are actively targeted by bacterial immune evasion strategies. This means that the effectiveness of such treatment is affected by increased frequencies of multi-drug resistance.

The results from this study showed that vaccine-mediated protection requires a noncirculating population of liver memory cells which does not circulate through the rest of the body. Thus, non-circulating tissue-resident memory T cells are vital for effective protection against Salmonella, and should be the focus of future design strategies for  Salmonella vaccines.