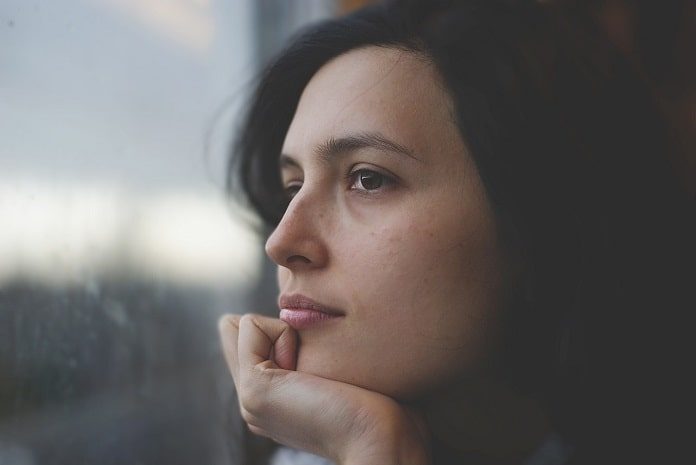 A recent article published in the NEJM has highlighted a first-of-its-kind success in lengthening survival for patients with aggressive breast cancer.

Typically breast cancers rely on the body’s own hormones, using them to mobilize nutrients and fueling their growth. However, certain triple-negative breast cancers lack hormone receptors and have adapted to grow without the need for such hormones to fuel their unprecedented growth. For this reason, patients with triple negative breast cancer have a particularly poor prognosis. When cancer spreads, the mean survival is typically 12-15 months. The standard treatment option for such a patient is chemotherapy. However, resistance to chemotherapy is very common for this form of cancer.

Researchers from St. Bartholomew’s Breast Cancer Centre in London, UK recently presented their findings at the European Society for Medical Oncology’s 2018 Congress which suggests that their therapeutic combination could help extends survival up to 10 months. The study published in the New England Journal of Medicine reports results from a phase-3 clinical trial where patients were treated with atezolizumab plus nab-paclitaxel.

The combination includes nab-paclitaxel, a chemotherapy used for breast cancer treatment and Atezolizumab, which is a monoclonal antibody-based immunotherapy targeting programmed cell death-ligand 1. In certain cases, the tumor can overexpress a gene called PD-L1 and engage the PD-1 protein present on the surface of T cells. This, in turn, inactivates the T cells allowing the tumor cells to escape the immune response and grow rapidly. Antibodies such Atezolizumab can disrupt this interaction between PD-1 and PD-L1, allowing T cells to be reactivated and mount an attack against tumor cells.

Progression-free survival is a good measure of therapeutic efficacy since it measures the length of time during which the patents disease does not worsen with time, but remains stable. The overall survival of patients receiving the combination was an astounding 21.3 months – suggesting unique hope for a particularly aggressive form of breast cancer. The patients expressing PD-L1 on their tumors fared even better with overall survival being 25 months.

Another encouraging finding was that adverse events (toxic side effects of cancer therapy) were observed in 15.9% of patients. Overall this study shows that the combination of chemotherapy and immunotherapy could a viable strategy for improving available therapeutic options for people suffering from aggressive breast cancers.