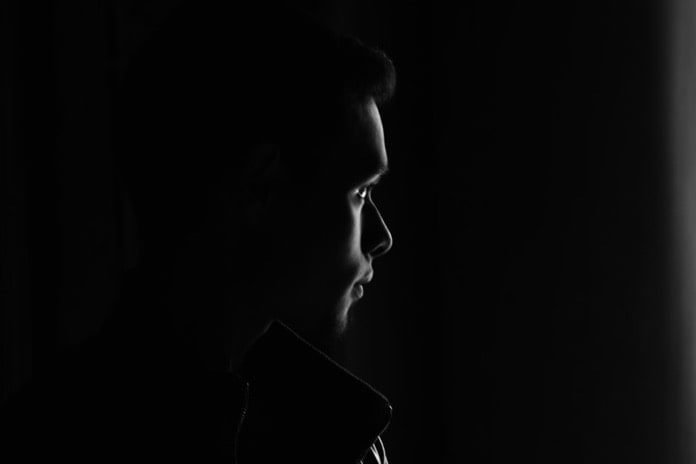 Researchers at the Mayo Clinic in the United States recently conducted a study looking at the effect a new brain cancer treatment had on preserving cognitive function.

In Canada, 27 people are diagnosed with a brain tumour every day. The average survival is less than one year, even with aggressive treatment. This is due to the fact there are over 120 different types of brain tumours, making effective brain cancer treatments very complicated. Tumours in the brain can affect an individual’s physical and cognitive abilities and quality of life.

Radiation therapy can cause cognitive problems

One type of brain cancer treatment often used is radiation therapy. Radiation treatment involves the use of beams of intense energy, typically X-rays, aimed at destroying cancer cells. However, decades of studies have shown that individuals receiving even a relatively small dose of radiation therapy to the hippocampi region of the brain can cause cognitive problems such as memory loss. This is because the hippocampus is the part of the brain associated with cognitive functions such as memory and awareness. Therefore, researchers have developed a new treatment, hippocampal-avoidance radiotherapy to try and help avoid cognitive damage to patients receiving radiation therapy.

A recent study by Mayo Clinic researchers looked at whether this new radiation therapy treatment, hippocampal-avoidance whole-brain radiotherapy, in conjunction with the drug memantine, could help preserve patients’ cognitive function compared to traditional whole-brain radiotherapy. Memantine is used to treat moderate to severe symptoms related to Alzheimer’s Disease. It is not a cure but can help improve memory, awareness and improve an individual’s ability to perform daily functions. Their findings were presented at the 2018 annual meeting of the American Society for Radiation Oncology.

Individuals already diagnosed with cancer have a 20–40% chance of cancer spreading to the brain. There are currently very few clinical trials in radiation oncology which have originated in the laboratory and gone on to be tested in a phase-III clinical trial with positive improvements. Therefore, these results could have a significant impact on patients diagnosed brain tumours and require brain cancer treatment.