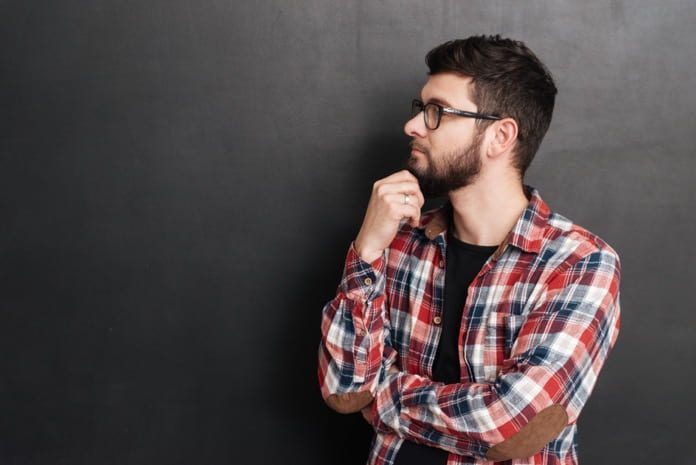 A new study in European Urology has described the results of a 20-year study describing how the presence of IBD in men influences prostate cancer risk.

Inflammatory bowel disease (IBD) includes a group of chronic conditions that lead to prolonged inflammation within organs of the digestive tract. IBD is a disorder that primarily occurs due to a dysfunctional immune system that is unable to clear an environmentally triggered inflammation. This inflammation, which is normally cleared in healthy individuals, persists in IBD patients leading to long-term inflammatory reactions.

Prostate cancer is one of the most common non-skin cancers in Canada among males. About 1 in every 7 males will be diagnosed with this devastating disease in their lifetime and 1 in 29 males will die from this disease. Despite the widespread prevalence of these diseases and the enormous global health burden from these diseases, there is only scarce information available on the correlation of prostate cancer risk in IBD patients.

In order to identify how IBD impacts the prostate cancer risk, researchers from Northwestern University in the United States analyzed data from 1,033 men who had inflammatory bowel disease and then compared its data collected from control group comprising 9,306 men without the disease. They published their results in European Urology.

The study was conducted over a 20-year period starting from 1996 to its completion in 2017. The study was designed to be a retrospective analysis – a type of study where which analyzes clinical data collected over years and attempts to draw statistical correlations between two or more parameters that are being studied. The investigators reported some of their results in terms of “hazards-ratio” for prostate cancer.  This is a measure that describes the likelihood of developing a disease in the context of a prior history of a different condition.

The study revealed within a span of 10 years, men with IBD had an almost four-to-five-fold higher risk of getting prostate cancer in comparison to men who did not have this disease. Whereas the 10-year risk of acquiring prostate cancer was 4.4% in patients with IBD, the similar risk was 0.65% in study participants who did not have this disease. Furthermore, the presence of PSA (prostate-specific antigen, a marker used for the detection of prostate cancer) was statistically higher in patients with IBD.

The authors conceded that one limitation of the study was similar validation due to a lack of previous studies evaluating the relationship between IBD and prostate cancer. Despite this weakness, the study highlights the importance of early screening to enable quick diagnosis of prostate cancer – especially for patients with a prior history of IBD.