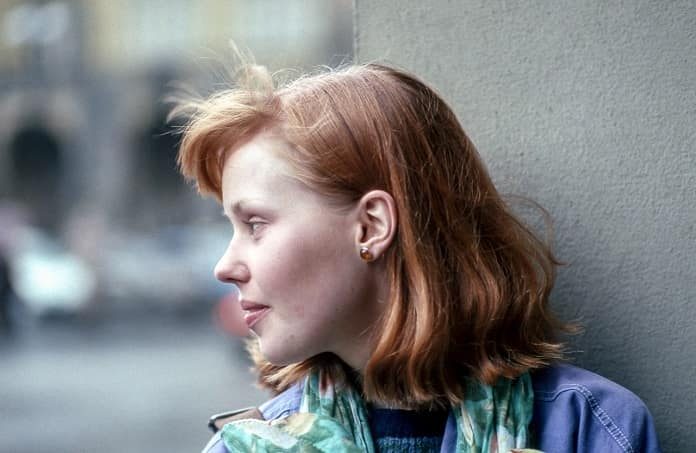 At the ESMO 2018 Congress, researchers reported promising results from an immunotherapy trial in patients with aggressive metastatic breast cancer.

According to the World Cancer Research Fund statistics, breast cancer is the most commonly occurring cancer in women, with over two million new cases in 2018. There are many different types of breast cancer. Identifying which type of tumor a patient has allows doctors to plan the best treatment approach.

Most breast cancers have receptors on the cancer cell surfaces for the hormones estrogen or progesterone, or they make a protein called HER2. These types of tumor respond to hormone drugs therapies or drug treatments targeting HER2. However, some breast cancers do not have these cell features and are known as triple-negative breast cancer (TNBC).

Although relatively rare, TNBC is the most aggressive form of breast cancer and often affects young women. If a tumor spreads beyond the breast to other parts of the body it is known as metastatic breast cancer. For TNBC, if the tumor becomes metastatic the average survival is 12-15 months.

Many patients with triple-negative breast cancer develop resistance to chemotherapy

The IMpassion130 trial is an international trial investigating a combination of the chemotherapy drug nab-paclitaxel and the immunotherapy drug atezolizumab in patients with metastatic TNBC.

Trial tested a combination of chemotherapy and immunotherapy

Atezolizumab is thought to act by targeting a protein on tumor cells called PD-L1 that suppresses the immune system response. By blocking PD-L1, atezolizumab “releases the brake” on the immune system, allowing it to attack cancer cells. These types of immunotherapy drugs are called “immune checkpoint inhibitors”. The IMpassion130 trial researchers reported its interim findings at the recent European Society of Medical Oncologists (ESMO) 2018 Congress.

The study included 902 women with metastatic TNBC. The researchers allocated the patients to receive standard chemotherapy (nab-paclitaxel) plus the immunotherapy drug atezolizumab, or standard chemotherapy plus placebo. The researchers followed the patients to see whether the drug combination could slow cancer growth (progression-free survival) and prolong overall survival. They analyzed the effect in all the study participants, and in the subgroup of patients who had tumors expressing the PD-L1 protein.

The researchers are encouraged by these promising interim results from the IMpassion130 trial. Immune therapy on top of standard chemotherapy prolonged survival by 10 months in patients with tumors expressing PD-L1. The lead investigator Professor Peter Schmid commented that “this combination should become a new treatment option for patients with metastatic TNBC” and will change the way these patients are treated.