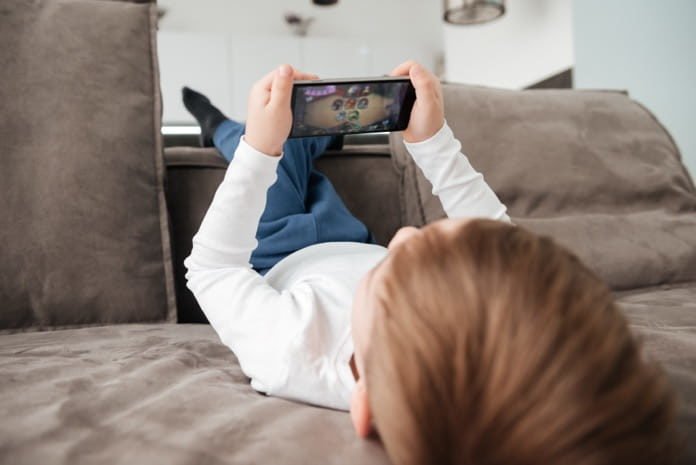 A recent study looked at the relationships between screen time, parental safety concerns, and the amount of time children spend outdoors.

With the rise in childhood obesity, there is a growing need for children to be more physically active. Time spent outdoors is consistently linked to increased physical activity, as there is more space to move around and reduced access to sedentary activities such as watching TV and playing computer games, known as screen time.

Studies suggest that today’s children spend less time playing outdoors than previous generations. This has been linked to safety concerns, greater academic pressure at school, and increased screen time. However, the relationship between these factors and how they affect different groups of children is unclear.

A recent study looked at the relationships between screen time, parental safety concerns and the amount of time children spent outdoors after school and at weekends. The results were recently published in BMC Public Health.

For the study, researchers recruited children from several schools in the southwest of England as part of the International Study of Childhood Obesity, Lifestyle and the Environment (ISCOLE). They included data from 462 of these children between the ages of 9-11 years.  The participants completed a diet and lifestyle questionnaire and were asked about how much time they spent outdoors after school and on weekends. They were also asked about screen time and access to electronic media at home. Parents also completed a questionnaire about their safety concerns related to traffic and crime in their neighbourhood. They also provided information about their family’s socioeconomic background.

The researchers calculated the odds of children spending more than one hour outdoors after school, or more than two hours outdoors on the weekend, according to screen-time, electronic media access, and parental safety concerns. They also looked for any effects of socioeconomic background and differences between boys and girls

Perhaps surprisingly, more access to electronic media and increased safety concerns were linked to an increased amount of time spent outside after school. In general, older children were more likely to spend more than two hours outdoors at weekends, although this was only significant among girls and those of a higher socioeconomic status.

The researchers concluded that some groups of children are likely to spend less time outdoors. These groups included girls, those of high socioeconomic status, younger children, and those who spend prolonged time playing computer games.  This could have important implications for their health. It may be that these groups of children are not allowed as much freedom to roam outside, but further research is needed to understand the relationships between screen time, parental safety concerns, and time spent outdoors. This will allow the planning of appropriate interventions to increase physical activity in these groups of children.