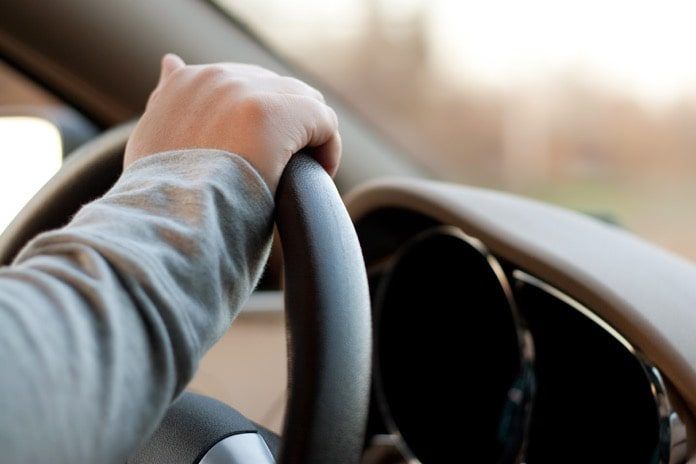 In a car-simulator experiment, researchers looked at whether drivers receiving low-frequency vibrations via their car seat experienced drowsy driving.

Drowsy driving is an important cause of road accidents and fatalities. In a survey in Australia, almost a third of drivers reported driving while drowsy, and about a fifth reported “nodding off” while driving.

Some studies suggest that the low-frequency vibrations produced by vehicles can induce sleepiness, but there has been little research on how this affects drivers. Researchers in Australia set up a car simulator experiment to examine the effect of vibrations on drivers’ sleepiness. They recently reported their findings in the journal Ergonomics.

The researchers recruited 15 healthy university students for the study. All were well-rested and had not taken any sedating or stimulating drinks or medication 24 hours prior to the study. There were two night-time (11 pm), 60-minute, driving simulation tests.

In one test participants received a low-frequency vibration via the car seat, and in the other, there was no vibration. The researchers attached heart rate monitors to participants to check for heart rate variability, a measure of drowsiness. Subjects were also asked to complete a standardized sleepiness questionnaire – the Karolinska Sleepiness Score (KSS) – before and after the test, as another evaluation of their drowsiness.

During the simulation test participants were asked to maintain a steady position within the lane and at a constant high speed of 160 km/h, this task was designed in order to help identify drowsiness effects.

Within 15-30 minutes of exposure to the vibrations, there were signs of drowsiness on the heart monitors, which peaked at 60 minutes. The KSS scores increased both on the vibration and non-vibration tests, but the increase in scores was greater following the vibration test.

The researchers concluded that low-frequency vibrations produced changes suggesting progressive drowsiness within 15 minutes, which became significant within 30 minutes of starting the experiment. More research is needed, but they suggest that the findings could have implications for future vehicle design in order to improve road safety.