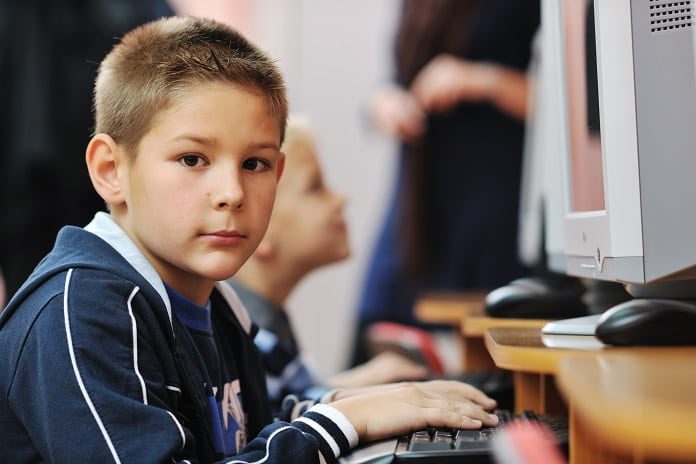 A new study has evaluated how sleep, recreational screen time, and the extent of physical activity affect decision making and impulsive behavior in children

The current age is marked with a revolution in social media engagement and the availability of entertaining and addictive digital platforms. It is not uncommon to see young children and adolescents glued to their digital devices for several hours at a time – a practice that leads to a reduced level of daily physical activity and compromises sleeping habits. These factors are known to be critical in determining the overall behavior of children. Disturbances in these habits can be detrimental to the overall emotional well-being of children and can trigger impulsive behavior.

A new study conducted by researchers at the Healthy Active Living and Obesity Research Group (HALO) at the CHEO Research Institute in Ottawa has examined how screen time and sleep hours influence impulsive behavior in children. The study analyzed data from 4,524 children aged 8 to 11 years, over a period of 10 years. The researchers studies eight behavioral traits that can be used to measure the overall impulsivity of children. They studied how these parameters were affected by sleeping habits, recreational screen time, and extent of physical activity. An optimal level of these activities, as defined by the Canadian 24-Hour Movement Guidelines, was used as a defining criteria for further analysis. These guidelines strongly encourage 9–11 hours of sleep per night, less than two hours of recreational screen time (ST) per day, and at least 60 minutes of moderate to vigorous physical activity per day.

The study revealed that the group of children who met the criteria for sleep and screen time guidelines fared better on all eight behavioral traits of impulsiveness. In the group where all three guidelines were met, the children were found to fare better in five out of the eight traits used to measure impulsive behavior. Overall the study reinforced the idea that adequate sleep, physical activity, and restraint in screen time translates to less impulsive behavior and increased concentration.