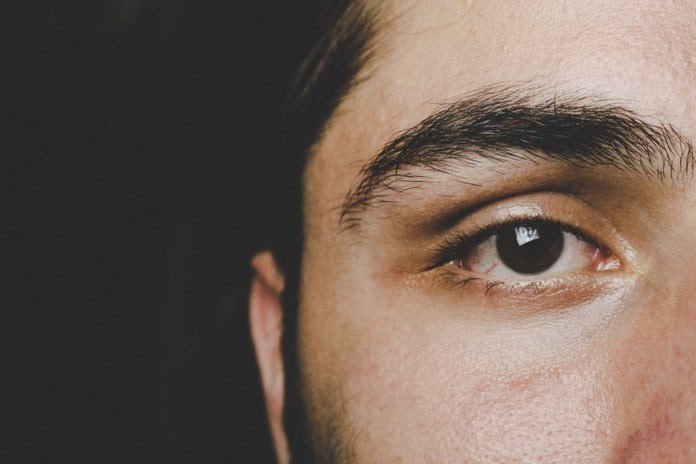 A case report of persistent visual toxicity following a high dose of sildenafil citrate was recently discussed in an article published in Retinal Cases and Brief Reports.

Sildenafil citrate, the generic name for Viagra, is a drug used for erectile dysfunction, pulmonary hypertension, and off-label for Raynaud phenomenon. The usual dose range for these conditions is between 25 milligrams to 100 milligrams. The drug inhibits an enzyme found in the smooth muscle of blood vessels called phosphodiesterase-5 (PDE-5). The inhibition of this enzyme causes a relaxation of the blood vessels to facilitate blood flow.

How may the drug cause vision problems?

Another protein that sildenafil citrate inhibits is the phosphodiesterase-6 (PDE-6) found in the retina. Although the effect of sildenafil citrate on the PDE-6 protein is 10% of the effect on the PDE-5 enzyme, this inhibition in the retinal cells is responsible for the visual side effects of Viagra. The cone photoreceptor cells seem to be the most affected by the inhibition of PDE-6.

The visual side effects of sildenafil citrate include vision colour changes, increased perception of brightness, blurred vision, light sensitivity, and temporary changes in electroretinogram tests. These effects are dose-dependent; thus, the higher the dose, the more likely these side effects will appear and persist. Side effects, at the usual recommended doses, will resolve within a day.

In the case report recently discussed in Retinal Cases and Brief Reports, a 31-year old male patient ingested a high dose of sildenafil citrate and experienced persistent visual disturbances. The drug was purchased from an internet store and was in liquid form. The patient did not measure the medication properly with the measuring device provided. The exact dose ingested is unknown but the patient reports taking more than the amount the measuring device would have delivered.

Shortly after ingesting the high dose of sildenafil citrate, the patient experienced erythropsia, or red-tinted vision, in both eyes and a decrease in contrast. The patient also experienced multi-coloured flashes of light that resolved within about 24 hours. After two days of persistent red-tinted vision and a decrease in contrast, the patient sought medical attention. Six months after the ingestion, optical tests revealed dark spots in the retina consistent with a loss or death of photoreceptor cones.

This case report, as well as another report from 2017 published in JAMA Ophthalmology, highlight the dose-dependent visual toxicity of sildenafil citrate. The 2017 case report involved a patient who ingested 750 milligrams of sildenafil citrate and shortly after experienced similar visual side effects. Similarly, through electroretinogram testing, the patient showed global damage to the cone photoreceptors in the retina. Visual tests returned to normal after one year of persistent symptoms. Pfizer, the manufacturer of Viagra, conducted preclinical testing of 200 milligrams of sildenafil citrate, double the recommended dose, and revealed that 50% of patients experienced visual disturbances.

Animal testing on mice revealed a gene that may identify patients more at risk of visual disturbances with sildenafil citrate. Mice with rd1 genes (retinitis pigmentosa genes) seem to be more susceptible to the visual toxicity caused by the inhibition of the PDE-6 protein. Two groups of mice were given high doses of sildenafil citrate. The mice with the rd1 gene did not recover from the visual toxicity whereas the mice without this gene mutation fully recovered after 48 hours. It is estimated that about 2% of the human population carries this gene mutation and may explain how some males may be more susceptible to the visual disturbances of sildenafil citrate than others.

Unknown whether the patient was exposed to other factors affecting vision

In this case report, the high dose of sildenafil citrate was identified as the cause of the visual toxicity experienced by this patient. A similar report in 2017 and the preclinical data from Pfizer confirm the results. Animals studies reveal a possible gene mutation that may explain the increased susceptibility of visual toxicity after ingestion of high doses of sildenafil citrate.

One limitation to this case report is the absence of purity testing from the liquid sildenafil citrate purchased online. It is unknown whether the patient was exposed to other potential contaminants that may affect vision.