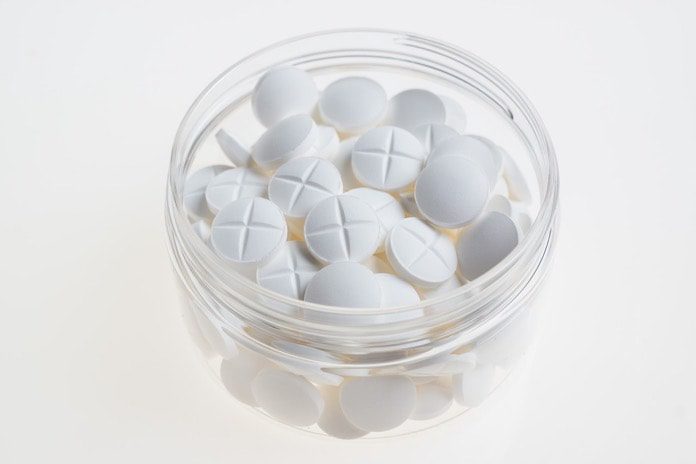 Calcium supplements are currently under investigation as protective agents against the occurrence of serrated polyps in colorectal cancer.

Serrated polyps are precancerous lesions for colorectal cancer. Among the different types of serrated polyps, the sessile serrated adenoma (SSA) is the most common premalignant polyp that develops into colorectal cancer. Chemoprevention as a method of reducing the occurrence and mortality of colorectal cancer is an important challenge for public health worldwide. Various agents are under investigation for their cancer protective effects. Researchers at the Division of Gastroenterology and Hepatology at the University of North Carolina School of Medicine in the United States investigated the chemoprotective effects of calcium supplements on serrated polyps.

The researchers analyzed data from a recent Vitamin D/Calcium Polyp Prevention Study. The study enrolled patients between the ages of 45 and 75 years with at least one detected polyp from a colonoscopy. The patients were then randomized into one of four treatment groups. They received either calcium supplements (1200 mg per day), vitamin D (1000 UI per day), a combination of calcium and vitamin D supplements, or a placebo. The patients continued with the supplementation for three to five years. After the supplementation period ended, the participants were followed up for three to five years with routine colonoscopies. The results of this study were recently published in the journal Gut.

Some of the limitations of the study are worth mentioning. The analysis was derived from a large study on conventional adenomas. Serrated polyps, particularly SSAs, are less common; therefore, the researchers worked with limited data, which decreased their statistical power. In addition, all enrolled participants had at least one detected intestinal polyp; thus, the risk of increased occurrence of polyps with calcium supplements cannot be generalized to patients who currently do not have any adenomas.

In conclusion, the researchers found evidence that calcium supplements may increase the occurrence of intestinal polyps in patients who already have a history of colorectal serrated polyps. Women and smokers with colorectal polyps are at an increased risk of developing future polyps with calcium supplementation. Further studies are required to confirm these results and extend the study population to patients without a history of adenomas.