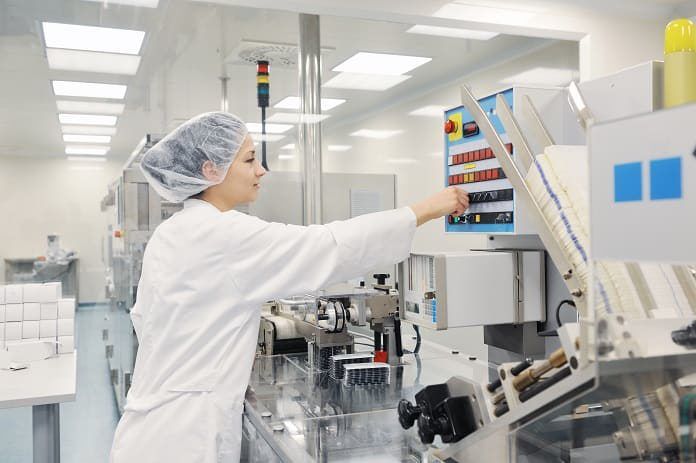 Most bacteria in nature are not resistant to antibiotics. This is because the extra work of synthesizing the proteins required for antibiotic resistance would slow down bacterial growth and reproduction. However, tuberculosis patients must be treated with antibiotics for several months. During this time, the antibiotics will slowly kill off the regular bacteria, allowing any antibiotic-resistant bacteria in the patient to flourish. A single M. tuberculosis bacterium that mutates to become drug-resistant could then reproduce and eventually become the dominant tuberculosis strain within a patient. At this point, antibiotics will no longer be helpful.

The researchers focused on a protein called MptpB. M. tuberculosis uses this protein to help it fight off the body’s immune response. They tested a number of chemicals which could prevent MptpB from working and identified one compound which was particularly effective. The new drug limited the ability of M. tuberculosis to infect immune cells grown in Petri dishes. It did this without actually killing the tuberculosis bacteria outside the immune cells. This means that it shouldn’t encourage further antibiotic resistance. It also helped antibiotics to clear the bacteria from immune cells, suggesting that it would work as a combination therapy with antibiotics.

They then gave the new drug to guinea pigs that had been infected with M. tuberculosis. The drug was not as effective as antibiotics, but it still significantly decreased the severity of the infection.

The new drug still needs to be tested in clinical trials

There is a long road from experiments in guinea pigs to showing that the drug is actually effective in human tuberculosis patients. First, the drug needs further optimization to make it still more efficient. Then it needs to be tested to ensure that it is safe to administer to humans. Finally, it will be tested on actual tuberculosis patients. This could be several years away.

Despite the challenges ahead, the researchers are very optimistic that drugs such as this could help solve the problem of antibiotic-resistant tuberculosis. The same approach could potentially be used to treat other dangerous infections, such as C. difficile.