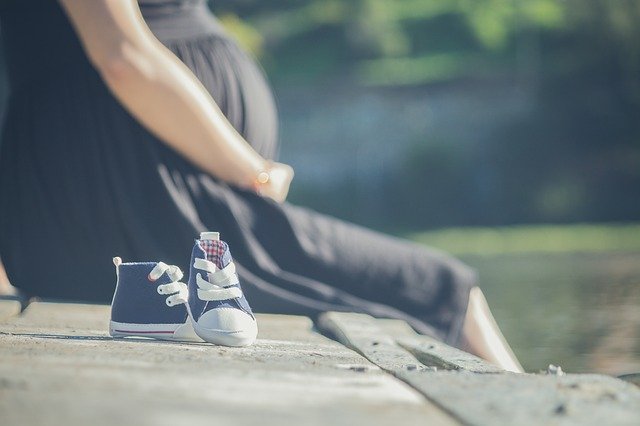 Every woman who becomes pregnant wishes to do her best for her baby, but many risk factors, including genetic and environmental ones, can affect the outcomes for the baby.

Previous studies have shown that a mother’s pre-pregnancy weight, as well as weight gain during pregnancy, could affect the intelligence level — especially for boys.  Scientists have tried to explain why this could happen, including how obesity-induced inflammation could affect the function of the placenta (the organ that allows the exchange of food and oxygen between the mother and the baby).

Other studies have looked at how toxins stored in fats could be released during pregnancy, causing issues with brain development.  There is also the risk of poor nutrition in overweight mothers, which could lead to further issues during development.

A child’s intelligence score, or IQ, has been shown to greatly affect his/her ability to perform well in school and is a good predictor of future socio-economic success. A recent study published in the BMC Pediatrics found that pre-pregnancy obesity and excessive weight gain during pregnancy is associated with a lower IQ in boys,

Researchers looked at a sample of over 260 pregnant women in the New York City area in lower socio-economic, mixed ethnicity neighbourhoods.  They then looked at the mothers’ pre-pregnancy weights, income, marital status, and exposure to tobacco smoke before and during pregnancy.  They followed the mothers through pregnancy, measuring weight gain during the pregnancy and at the time of birth.

As had been previously observed, the researchers noticed that pre-pregnancy obesity was associated with lower IQ for boys, but not girls, at age seven. What they also noticed was that women who may not have been overweight or obese before becoming pregnant but who gained an excessive amount of weight during their pregnancy also gave birth to boys who subsequently had lower IQ scores.

The average difference in IQ for boys was around five to seven IQ points when compared to boys born from mothers who were not overweight before or during the pregnancy. The only difference observed for girls whose mothers had higher pre-birth weights was a lower processing speed or the speed at which they can understand information and respond.

By following the children through their first seven years of development, the researchers were then able to study whether the home environment may also be associated with IQ.  In general, IQ scores were slightly higher for boys in nurturing home environments.  This was mostly due to the fact that the boys’ verbal scores were very good and were associated with an increase in overall IQ by about two points.  It is strongly recommended that women try and control their weight before they decide to become pregnant.  If that is not possible, the next best thing is to try and limit weight gain during pregnancy, and to ensure that women have the best nutrition possible during their pregnancy and take prenatal vitamins regularly.

Image by Boris Gonzalez from Pixabay