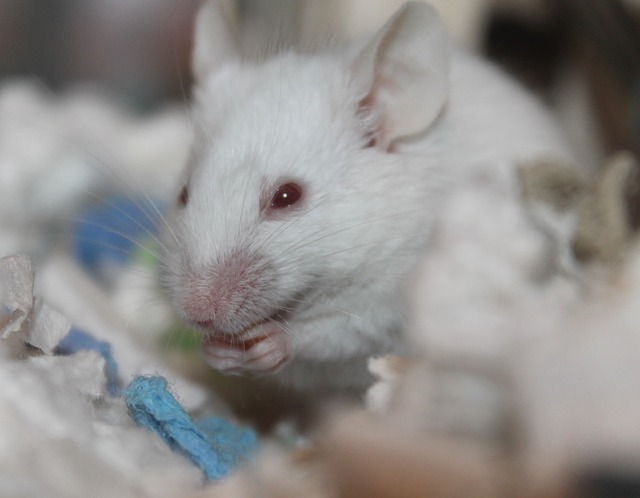 GDF11, a growth differentiation factor, has been found to be increased in calorie-restricted diets in mice.

Calorie restriction and intermittent fasting are dietary interventions that are efficient in delaying aging and increasing lifespan. Intermittent fasting promotes tissue regeneration, enhances cognitive performance, and aids those who are at risk for metabolic diseases. Additionally, it is found that calorie restriction (CR) diets increase neurogenesis in the brain, along with the prevention of genetic changes and the reduction of several diseases, such as cardiovascular disease, immune deficiencies, and age-associated cancer. Based on these findings, molecules that mimic the effects of these dietary interventions have led to the use of GDF11, a growth differentiation factor found in the blood that has shown promise in weight loss and its effects on aging.

In a recent study published by Aging Cell, researchers at the Centre National de la Rechereche Scientifique and the Institut Pasteur in Paris, France, studied mice and tested them in various situations to determine GDF11 effects on weight loss and its maintenance, effects on the brain and also physical performance. The mice were obtained from Janvier Labs and Jackson Laboratories and grouped based on age. Young (3 months) and aged (22 months) and were either injected with GDF11 or saline at a rate of 1 mg/kg.

The results showed that levels of GDF11 were elevated in mice undergoing calorie-restricted diets with no alterations in food intake, water consumption, urine and feces secretion, blood glucose, corticosterone or leptin, in comparison to saline-treated mice. When GDF11 was injected, an average bodyweight reduction of 8% was found in the 22-month old mice, with weight maintenance after three weeks post-injection. Additionally, mice showed no loss in muscle mass, but only reductions in white adipose tissue. This was supported by the finding of GDF11 acting directly on adipocytes by stimulating receptors that increase the release of adiponectin, and therefore elevating serum concentrations. In regards to the brain, after 3 weeks of GDF11 administration, increased neurogenic capacity was found. This was supported by increased levels of doublecortin (DCX), a marker of migrating neuroblasts and neurogenesis in the subventricular zone of the brain. In addition to this, 22-month-old mice showed increased physical performance, motor coordination, and showed no signs of frailty after the rotarod test.

This study has shown that GDF11 is a factor that induces weight loss and increased secretion of adiponectin, a circulating hormone that aids by increasing insulin sensitivity and fatty acid breakdown, while sparing muscle mass. By utilizing calorie-restricted diets, such as intermittent fasting, it is possible to mimic the effects of GDF11 in the body.

Image by Nature_Blossom from Pixabay