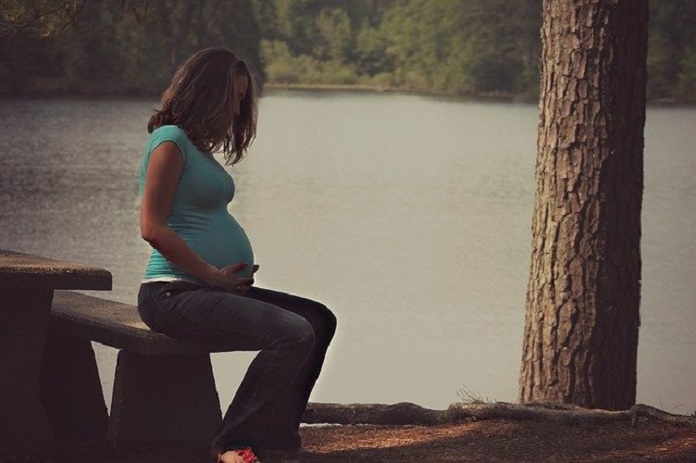 Pregnancy comes with many risks, both for the mother and the baby.  But events that occur during pregnancy can also affect a mother’s future health as well as the health of her child.

Gestational diabetes is a disease that occurs when a pregnant woman’s ability to metabolize (process) sugars is affected. Doctors usually include a gestational diabetes test as part of normal pregnancy health screenings. Such tests are done at the second and/or third trimester.

To test for gestational diabetes, an expectant mother is given a sweet drink with a measured quantity of sugar. Afterwards, her blood sugar level is tested over several hours to ensure that her body is metabolizing the sugar at an appropriate rate. If the blood sugar level stays high, it is an indication that she is developing gestational diabetes.

While a woman who has gestational diabetes may not feel many symptoms, she is at risk of several pregnancy complications, including a large birth weight for the baby which increases the risk of c-sections, pre-eclampsia, which is a serious condition where a woman’s blood pressure rises to dangerous levels, and even the risk of stillbirth if her blood sugars remain out of control. The child can also suffer consequences including a long-term risk of being overweight and an increased risk of developing type 2 diabetes within his/her lifetime.

What has been less studied is the long-term risk of developing type 2 diabetes, which is a condition where a person’s body loses the ability to metabolize sugars over time, and which can lead to numerous health problems, including cardiovascular disease and strokes, loss of limbs, kidney failure, and blindness.

A recent review published in the British Medical Journal looked at the link between gestational diabetes and type 2 diabetes using 20 different studies that followed the pregnancies of over 1.3 million women from multiple countries around the world. Of those, approximately 67 thousand women had developed gestational diabetes, while those who did not were used as controls. The studies then followed the medical profile of these women from anywhere between 1 year and 25 years after giving birth, and chronicled the number of women who went on to develop type 2 diabetes after their pregnancies.

When taking into account body type, family history, socioeconomic status, age, and ethnicity, the review found that women who had developed gestational diabetes during their pregnancies were at a nearly 10 times higher risk of developing type 2 diabetes later in life when compared to women who had pregnancies with normal blood sugar levels. The reviewers also found a similar risk was there regardless of the ethnicity of women.