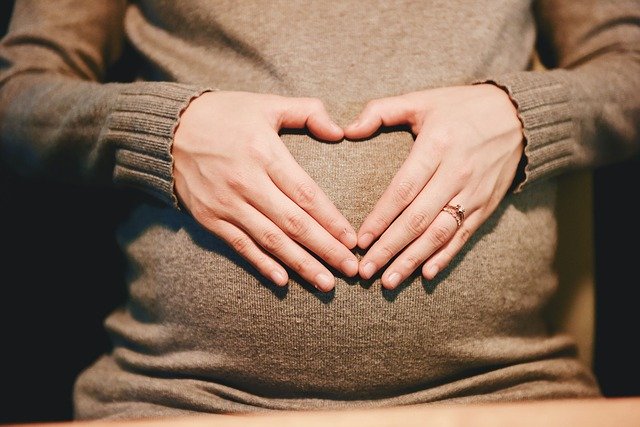 Higher levels of phthalates in mothers lead to a higher score on autism tests for boys, showing a link between phthalates and autism; these negative effects were reduced by adequate folic acid intake.

Autism spectrum disorder (ASD) is a neurological disorder that affects roughly 1.7% of children in the general population.  Children who are affected by autism have difficulties with social interactions and communication as well as showing repetitive behaviours and sensory issues.  The causes of autism are still unclear, though there seems to be a mixture of genetic and environmental factors that play a part in the brain development of children with autism.

A group of chemicals commonly found in plastics, called phthalates, are suspected to play a part in the environmental causes of ASD. You can find phthalates in everyday items such as cosmetics, fabrics, electronics, children’s toys, and food packaging. Previous studies have shown that these chemicals can affect the levels of some hormones in the body, and can be especially harmful to developing babies and young children. Some studies have also suggested that there may be a link between phthalates and autism, so researchers in Canada decided to look into this further.

They wanted to see if the levels of phthalate by-products in a pregnant mother’s body could affect the development of her growing child. They were also aware of reports regarding the possible protective effects of folic acid when it comes to development issues, and wanted to see if folic acid could help reduce the risks of phthalate exposure. The researchers also wanted to study if the effects were different based on the gender of the child since some studies had shown that boys could be disproportionally affected by certain environmental factors.

Over 1900 healthy mothers in multiple cities in Canada were recruited for this study. To be eligible, the women had to be 18 years or older, free of major chronic diseases, willing to go through with their pregnancy, and drug-free. During the mothers’ first trimester of pregnancy, the researchers collected samples of blood and urine to measure the levels of phthalates and other chemicals in the women’s bodies. After the women gave birth, the children were allowed to develop until they were between three and four years old.  At that point, the researchers performed the SRS-2 test on 601 children.  The SRS-2 test measures a child’s ability to interact in social situations, as reported by his/her parents.

The mothers were also asked about any vitamins or supplements that they took while in their first trimester. The researchers then used this information to measure how much folic acid women had taken during their pregnancy. The recommended daily dose for pregnant and breastfeeding women is 400 units a day.  Eighty-one percent of the pregnant women in the study took at least 400 units of folic acid per day during their first trimester.

In the end, the researchers were able to gather all the necessary information for 510 children and used this information for their analysis. This included extra information such as blood lead levels, socio-economic status of the parents, and whether the mother used alcohol or smoked during pregnancy since any of these could have affected the results.

What the researchers found was that the children of mothers who had higher phthalate levels in their bodies tended to score higher on the SRS-2 tests, meaning they had more autistic traits. This was especially true for boys, who tended to show more social difficulties than girls who were exposed to similar levels of phthalates. This shows that there is a strong link between levels of phthalates and autism symptoms.

The researchers did discuss some limitations to their study. First, they only measured phthalate levels in one urine sample, which means that the levels may have gone up or down during the pregnancy without their knowledge. Also, they only tested the children with the SRS-2 test and did not use other tests that are more specific for diagnosing ASD. The SRS-2 can only point to risks of ASD based on social interactions, but cannot rule out other developmental disorders such as ADHD.

However, the overall results indicate a strong relationship between maternal levels of phthalates and autism, and their research points to a protective effect of folic acid against these environmental toxins that could cause ASD-like symptoms to develop, especially in boys.

How are autism and a lack of empathy related?